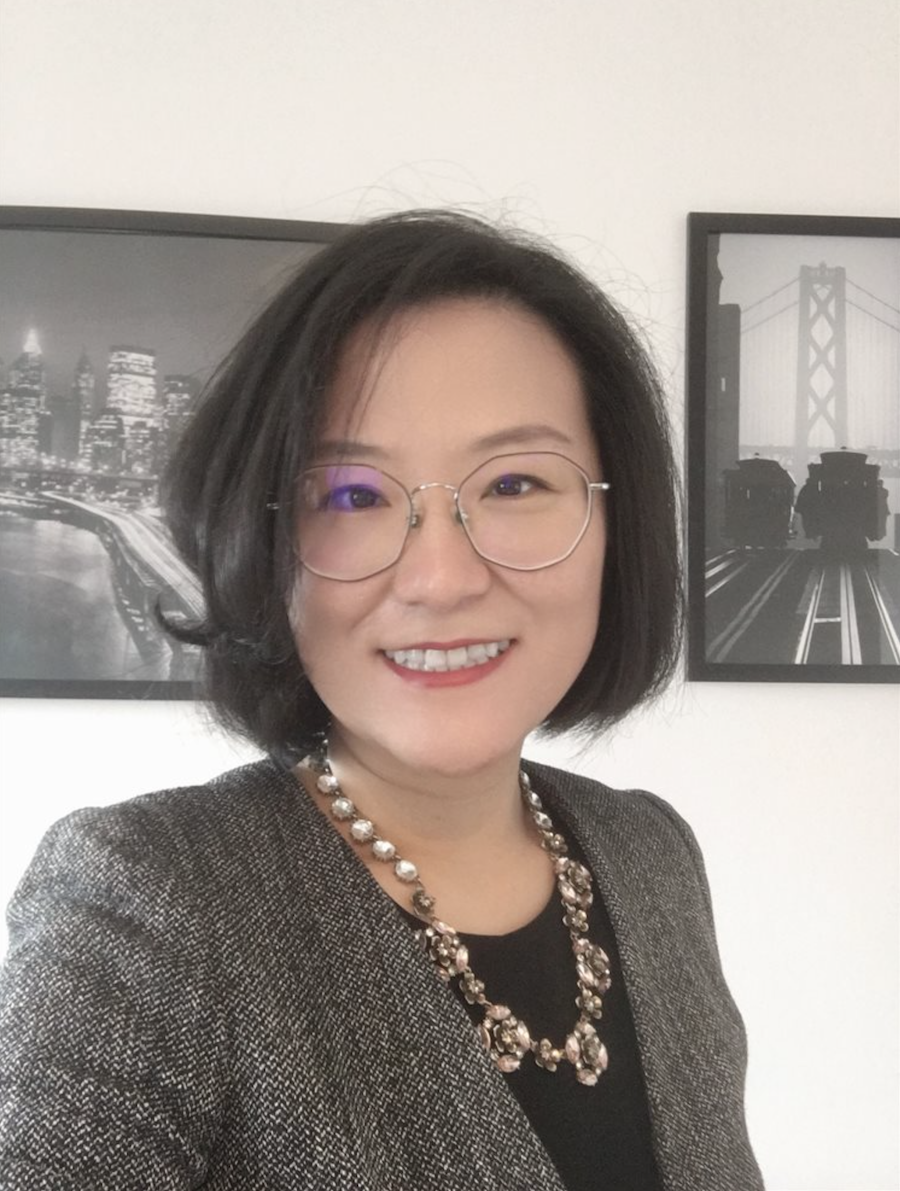 Dr Qingfei Yin is Assistant Professor of International History (China and the World) at LSE. As a historian of contemporary China and inter-Asian relations, her research focuses on China’s relations with its Asian neighbours, Asian borderlands, and the Cold War in Asia. She is particularly interested in how the global Cold War interacted with state-building in marginal societies. She is currently working on her book manuscript Comrades and Competitors: State-Building at the Sino-Vietnamese Border during the Cold War. Subsequent projects are on China’s border regions during the reform era and historical memory of the Sino-Vietnamese Cold War partnership in the two countries. Her research has been funded by the Association for Asian Studies China and Inner Asia Council and Henry Luce Foundation/ACLS Program in China Studies.

Dr Qingfei Yin teaches the following courses in the Department: