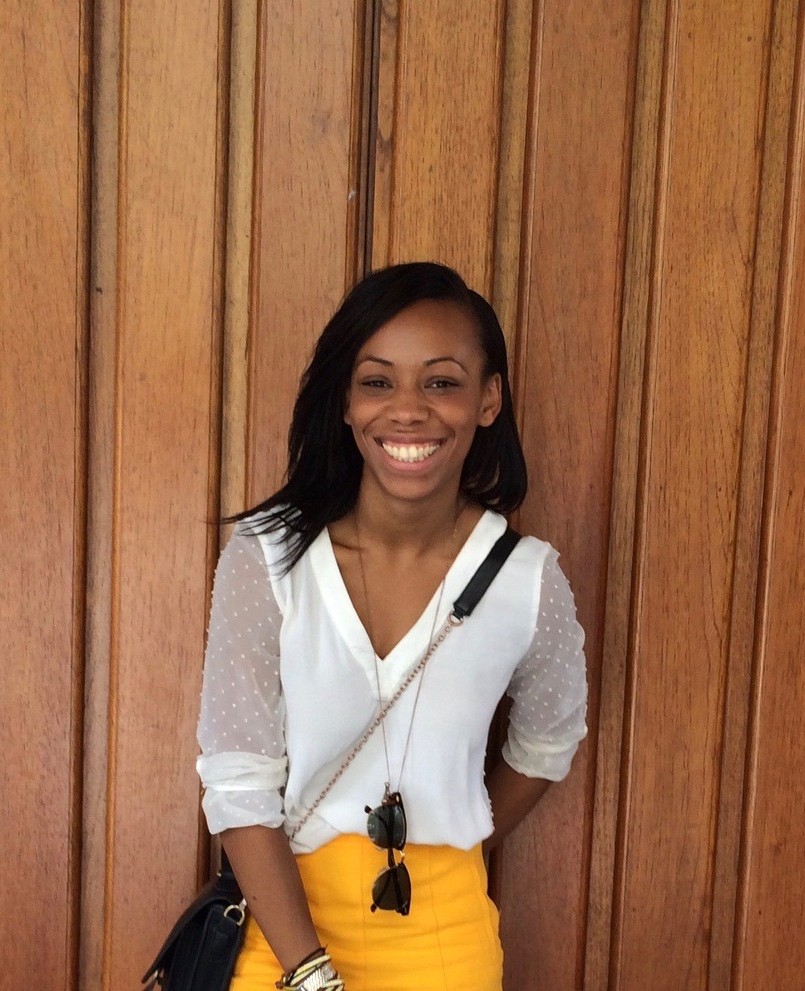 Born in the United Kingdom, Carla is a dual citizen who grew up internationally between England and Puerto Rico. She is currently a Director in the Crisis Management and Corporate Issues practice at Weber-Shandwick.

For her Master's dissertation, she focused on the influence of British spies in the United States during WWII and the birth of the U.K.-U.S. 'Special Relationship'. Prior to enrolling in the dual degree program, Carla was the Deputy Chief of Staff to the British Ambassador to the United States in Washington, D.C. and served as a Congressional Aide at the U.S. House of Representatives. She holds a BA from Brown University in Comparative Literature and Foreign Languages and speaks Spanish, French, and Italian.