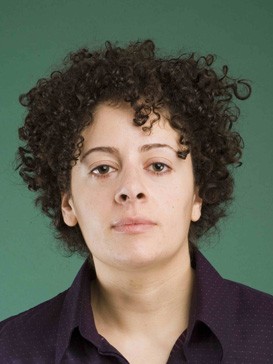 Andrea Batista Schlesinger most recently served as a Special Advisor to New York City Mayor Michael R. Bloomberg. In this role she coordinated the Mayor’s Young Men’s Initiative, a comprehensive package of policy reform and programmatic initiatives designed to reduce the disparities challenging Black and Latino young males. For eight years prior to joining the administration, Andrea served as Executive Director of the Drum Major Institute for Public Policy, a leading think tank founded during the civil rights movement that advocates for a progressive agenda in and for America’s cities. Andrea began her career in public policy as a Student Advisory Member on the New York City Board of Education, for which she was the subject of an award-winning documentary, “Hear Us Now.” She is the author of the book "The Death of Why: The Decline of Questioning and the Future of Democracy" (Berrett-Koehler: 2009).