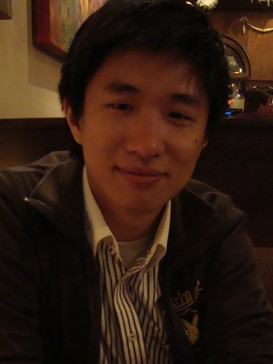 Wonwoong Jeong graduated from Grinnell College in 2010 with a BA in history. He is interested in the Cold War, diplomatic history, and leftist movements in East Asia. At Columbia-LSE, he studied the relations between the Soviet Union, China, and North Korea in the late 1960s. He is now studying Korea-Japan relations in the 1970s as a PhD candidate at the Department of History, SOAS, University of London.