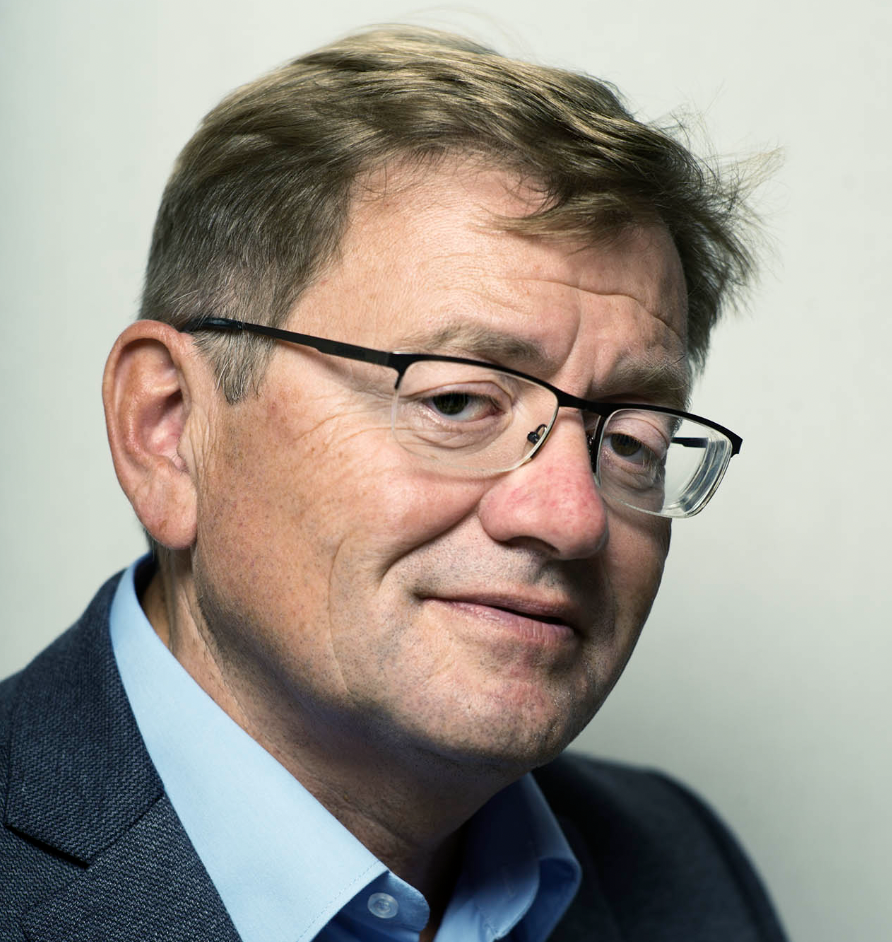 Vladislav Zubok is professor of international history, with expertise on the Cold War, the Soviet Union, Stalinism, and Russia’s intellectual history in the 20th century. His most recent books are The Idea of Russia: The Life and Work of Dmitry Likhachev (2017), Dmitry Likhachev. The Life and the Century (in Russian, 2016) A Failed Empire: the Soviet Union in the Cold War from Stalin to Gorbachev (2007) and Zhivago’s Children: the Last Russian Intelligentsia (2009).

His books earned the Lionel Gelber Prize and the Marshall Shulman Prize of the American Association for Advancement of Slavic Studies. Professor Zubok received numerous grants from the McArthur Foundation and Carnegie Corporation of New York, and from the Yeltsin foundation and the Russkii Mir foundation. Aside from academic work, Professor Zubok organized a number of international archival and educational projects in Russia, Ukraine, and South Caucasus. He held numerous fellowships, including the Norwegian Nobel Institute, the Wilson Center in Washington DC, Collegium Budapest, the Free University for Liberal Studies in Rome, the Rockefeller Center in Bellagio, and the Hoover Institute at Stanford University.

His latest book, Collapse. The Fall of the Soviet Union, was published by Yale University Press (London) in October 2021 and is a study of Soviet collapse within the context of globalization, economics, and nationalism.