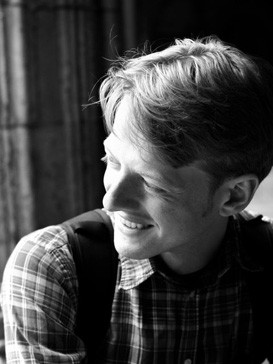 Since 2011, Taunton has worked as a Policy Analyst at the National Institutes of Health. He focuses on the protection of human subjects in research and facilitating access to genomic and other scientific and clinical data for research. Prior to this, he worked as a Digital Research Assistant at Columbia University, a non-resident intern at the Hudson Institute’s Center for Political-Military Analysis, and a researcher at the Hertog Global Strategy Initiative.

Taunton received his B.A. in History from American University in 2009. At Columbia, he did primary research into civil aviation and aircraft disarmament under the League of Nations, and the media representation of German-American commercial relations during the First World War. His thesis examined the United Nations 1967 Outer Space Treaty.