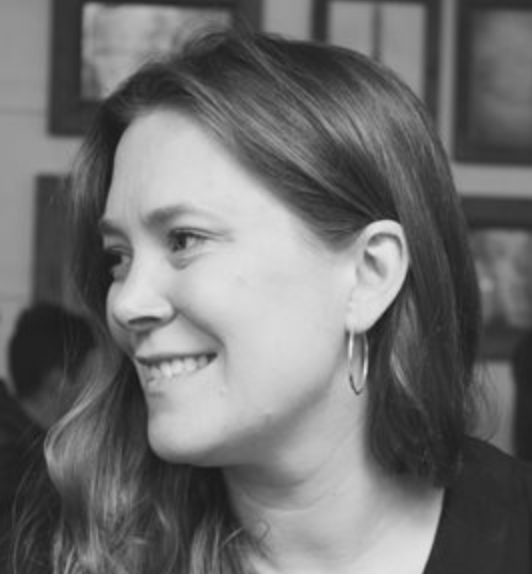 Dr Tanya Harmer is a specialist on the Cold War in Latin America with a particular interest in the international, transnational and global dynamics of the struggle. She has written an inter-American history of Chile during the presidency of Salvador Allende (1970-73) and conducted research on Brazilian Cold War interventions in the Southern Cone of Latin America, US-Chilean relations in the mid-1970s and the Cuban Revolution’s influence in Latin America. Her current research deals with the history of Chile’s Revolutionary Left. She has recently published articles on internationalist revolutionary guerrilla movements and transnational solidarity networks. Her next monograph will be a biography of Beatriz Allende and Chile’s revolutionary generation.

Dr Harmer obtained her BA at the University of Leeds before moving to the London School of Economics to do her MA and PhD in International History, for which she was awarded an AHRC scholarship. Prior to being appointed as a lecturer in the department in 2009, she was an LSE fellow. She has also held visiting teaching positions at Columbia University in New York (2012-13) and the Pontificia Universidad Católica de Chile (2010, 2013).

In 2014, Dr Harmer was awarded one of the School’s Major Review Teaching Prizes and in 2015 she won a Student-led Teaching Excellence Award for Research Support and Guidance.

Dr Harmer's first book, Allende's Chile and the Inter-American Cold War (Chapel Hill: University of Carolina Press, 2011), won the Luciano Tomassini International Relations Book Award in 2013 and has now been published in Spanish as El gobierno de Allende y la Guerra Fria Interamericana (Santiago, Chile: UDP, 2013). The book focuses on the international history of Chile during the presidency of Salvador Allende (1970-73) and Chile's foreign relations with Cuba and the United States during this period. As well as examining the relationships between Santiago, Havana and Washington, it also deals with Chile's place within a multidimensional Cold War struggle in the Southern Cone in the early 1970s; Brazil's involvement in that struggle and its relationship with the Nixon administration; and Latin America's role in North-South debates.

Dr Harmer's second book, Beatriz Allende: A Revolutionary Life in Cold War Latin America (Chapel Hill: University of North Carolina Press, 2020), is the history of Chile, youth politics and the revolutionary left in the long 1960s. It deals with Cuba’s influence in Chile after 1959, transnational guerrilla movements, the Unidad Popular years, exile and solidarity. It examines what it meant to be a female revolutionary in the age of Che Guevara and Salvador Allende and, in doing so, it tells the history of women and gender politics in Cold War Latin America.

Her newest book, a co-edited volume with Alberto Martín Alvares, Toward a Global History of Latin America’s Revolutionary Left, was released by University Press of Florida in April 2021.

Beyond these books Dr  Harmer has published articles, chapters and edited other volumes on Latin America as follows: