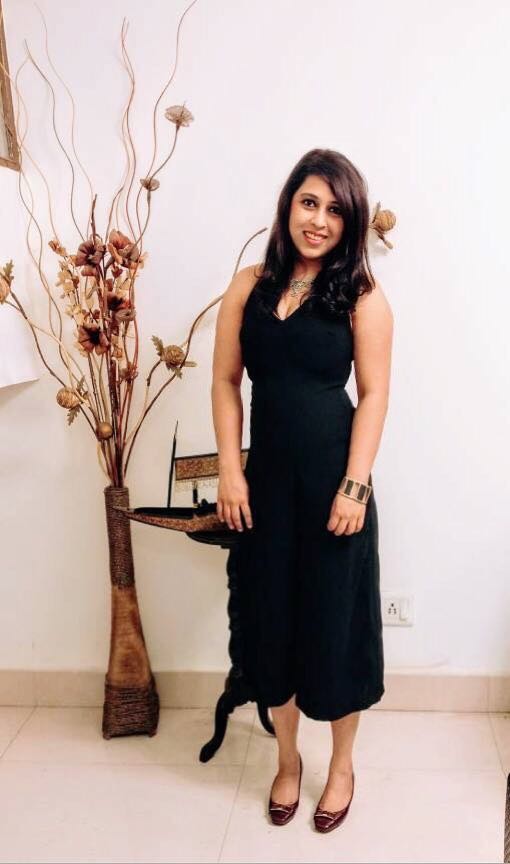 Shriya Patnaik graduated from Cornell University in 2014 with a BA (Hons) in History. At Cornell, she worked as a Research Assistant for the Future of Minority Studies Project and Mario Einaudi Center for International Studies. She pursued a Study Abroad Program at the University of Oxford (Mansfield College) during her Junior Year, and received the Anne Macintyre Litchfield History Award (2014) and Cornell University Cornelis W. Dekiewet History Award (2013) from the Cornell History Department for her ethnographic research on South Asian tribal societies and folk-cultures. Post her Bachelor’s, she went on to pursue her Master’s in International History from the Columbia University-London School of Economics dual degree MA-MSc program.

Shriya has been closely involved with public policy and development sector work. While at Columbia, she worked as a Legislative Assistant at New York City Council, where she conducted policy research on bills pertaining to socio-economic disparities in the K-12 education system. In her undergraduate years, she has interned at the Government of India-Ministry of Women and Child Development on public health and infant mortality research projects in rural areas.

Apart from her research background, Shriya is rather passionate about community service and the non-profit space. She has had the chance to work with ground-level NGOs in India, as well as international organizations such as Amnesty International and Save the Children. She was selected as a Women’s International Leader at the International House-New York (2015-16 cohort), for her volunteer work with marginalized, gender minorities. Moreover, in 2016, she co-founded an NGO (Sai Seva Gram), a shelter-home for victims of trafficking and homelessness from the railway stations of Odisha, as a recipient of the Davis Projects for Peace award.

Post her graduation from the program in 2017, Shriya worked as the Development Officer at the Brookings Institution (India Center). She is starting her PhD in International History (with a focus on Gender Studies) at The Graduate Institute of International and Development Studies, Geneva, in September 2019.