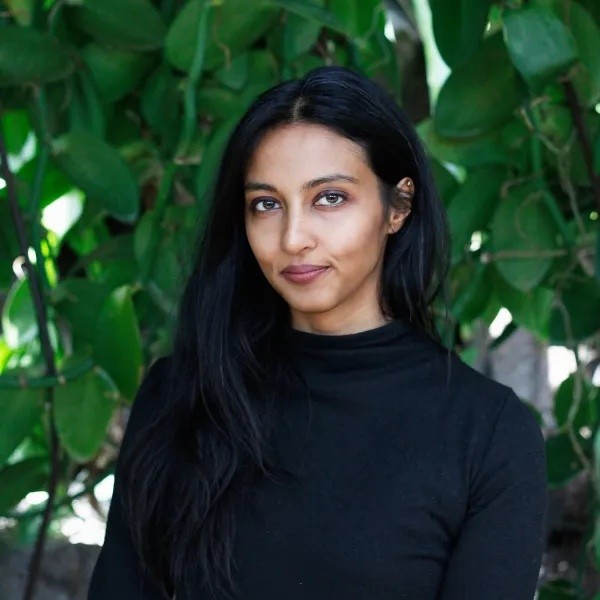 Professor Sailakshmi Ramgopal is a Roman historian whose work explores mobilities and identities in the Roman world. Romans Abroad, her current book project, identifies the particular logics and changing modalities by which associations of Roman traders interacted with non-Romans outside the Italian peninsula, and traces the long-term, recursive effects of those dynamic interactions on the sociopolitical structures and cultural frameworks of the Roman empire. Other interests include the comparative study of diasporas, resistance, and the reception of classics in colonial and postcolonial India and North Africa. Professor Ramgopal was a Fellow of the American Academy in Rome (2014).

Romans Abroad: Associations of Roman Citizens from the Second Century BCE to the Third Century CE (in progress)

2017: “One and Many: Associations of Roman Citizens in Greece.” In Social Dynamics under Roman Rule: Mobility and Status Change in the Provinces of Achaia and Macedonia, edited by Athanasios Rizakis and Sophia Zoumbaki, 407–25. Meletemata 74. Athens: National Hellenic Research Foundation.