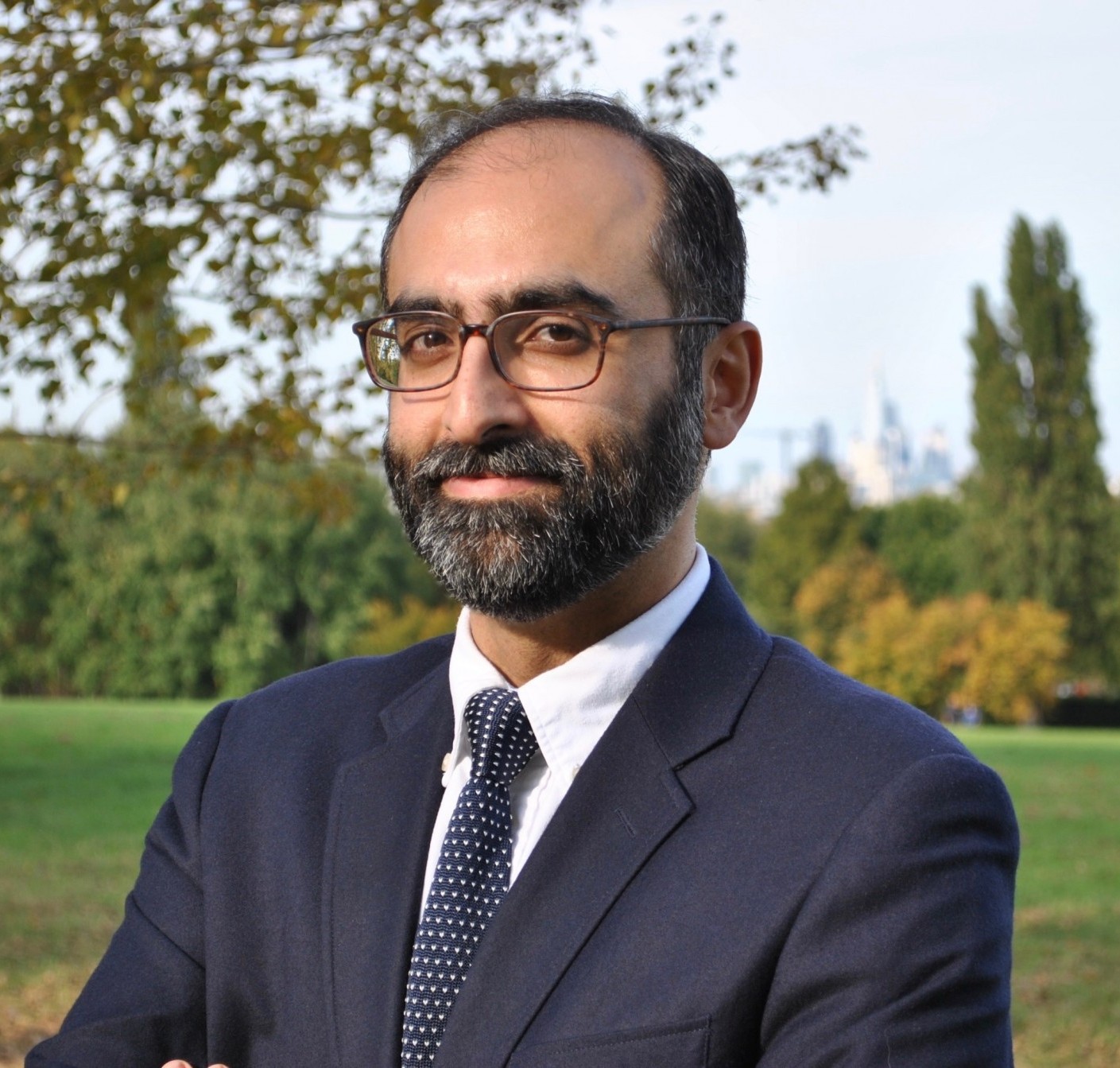 Dr Roham Alvandi is Associate Professor of International History at the London School of Economics and Political Science. He is the author of Nixon, Kissinger, and the Shah: The United States and Iran in the Cold War (Oxford University Press, 2014), which was selected by the Financial Times as one of the best history books of 2014. Most recently he is the editor of The Age of Aryamehr: Late Pahlavi Iran and its Global Entanglements (Gingko Library, 2018).

He has written extensively on both Iran’s modern history and the history of U.S. foreign relations. His current research focuses on human rights activism in Europe and the United States and the origins of the 1979 Iranian Revolution. His scholarly work has appeared in the British Journal of Middle Eastern Studies, Cold War History, Diplomatic History, and Iranian Studies.

Before joining the LSE, he worked on the strategic planning staff in the office of UN Secretary-General Kofi Annan. He has held visiting appointments at the University of Tehran and Columbia University, and is a Fellow of the British Institute of Persian Studies and the Royal Historical Society. At the LSE, he is an affiliate of the Phalen United States Centre and the Middle East Centre.

He is also a regular commentator on Iranian history and current affairs. His writing has appeared in The New York Times, Foreign Policy, The Guardian, and The Times. He is a regular commentator for both print and broadcast news outlets, including BBC World, CNN, The Spectator, The Independent, The Telegraph, and The Wall Street Journal.

Dr Alvandi has been a contributor and historical consultant for a number of television and podcast documentaries, including ‘The Battle for the Arvand,’ a multi-part Persian-language documentary for Manoto on Iran-Iraq relations; ‘My Dad the Spy,’ an Audible podcast series about Stewart Copeland, the drummer from the Police, and his father, CIA officer Miles Copeland Jr.; ‘Red Boots: Soviets in Iran,’ a Persian-language documentary for Iran International on the Soviet occupation of northern Iran and the dawn of the Cold War; and most recently, ‘Hostages,’ an HBO documentary series on the Tehran hostage crisis.

Nixon, Kissinger, and the Shah: The United States and Iran in the Cold War (New York: Oxford University Press, 2014)

The Age of Aryamehr: Late Pahlavi Iran and its Global Entanglements (2018) [editor]

Nixon, Kissinger, and the Shah: The United States and Iran in the Cold War (2014)