MA/MSc in International and World History
Richard A. Billows 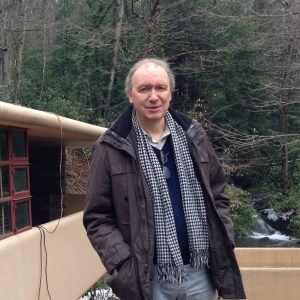 Richard A. Billows
Professor of History, Department of History

Richard A. Billows specializes in Ancient Greek and Roman History and Greek epigraphy. He received his B.A. from Oxford University (1978) and his Ph.D. from the University of California, Berkeley (1985). His publications include Kings and Colonists: Aspects of Macedonian Imperialism (1995) and Antigonos the One-Eyed and the Creation of the Hellenistic State (1990).