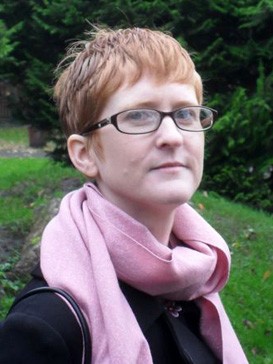 Rhiannon Stephens, Associate Professor, specializes in the history of precolonial and early colonial East Africa from the late first millennium CE through the twentieth century. Her first monograph, A History of African Motherhood: The Case of Uganda, 700-1900 (Cambridge University Press, 2013), traced the history of marriage as a social institution and an ideology across over a millennium of Ugandan political, economic and social change. She is currently working on a second monograph that is a history of poverty and wealth as economic and social concepts in eastern Uganda over the past thousand years. She is the co-editor of Doing Conceptual History in Africa (Berghahn Books, 2016), which critically examines what it means to write conceptual history on the continent. Her areas of specialization include the intersection of gender with social and political organization; popular conceptualizations of poverty and wealth; and cultural and linguistic exchange in multilingual settings. She draws on a range of methodological and interdisciplinary approaches to write longue durée history of oral societies, including comparative historical linguistics, comparative ethnography, analysis of oral traditions and archaeological evidence as well as more conventional archival research.

Rhiannon Stephens is currently the co-organizer (with Caterina Pizzigoni, Zoë Crossland and Severin Fowles) of the ISERP-funded workshop Undocumented Stories: Writing Africa and the Americas Across the Disciplines, which brings together scholars interested in reconstructing the history and experiences of people in Africa and the Americas (with a special focus on indigenous communities) in contexts of limited or non-existent contemporaneous documentation using methodologies from a range of disciplines. For more information please see:
https://undocumentedstoriesworkshop.wordpress.com.