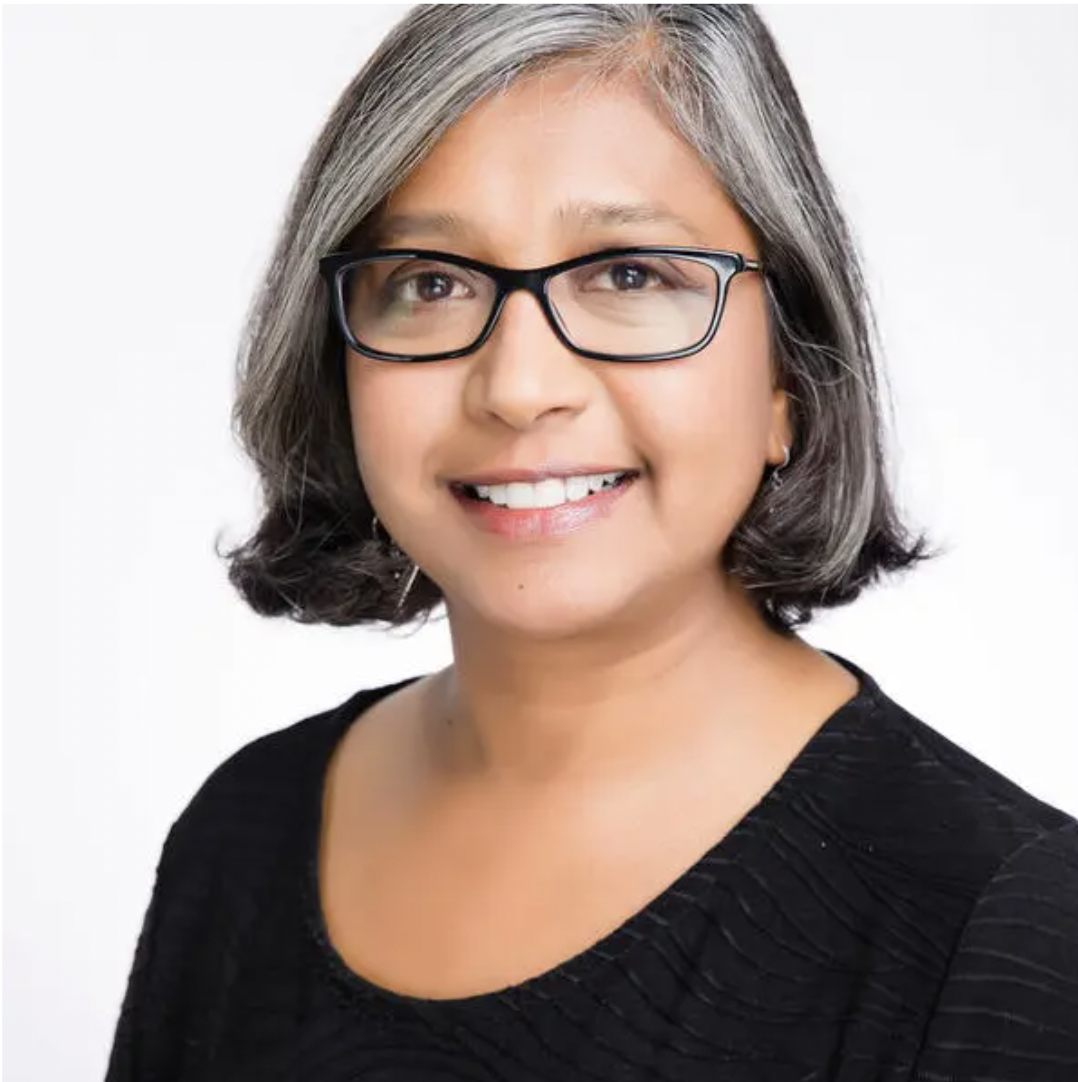 Premilla Nadasen joined the Barnard faculty in 2013 and is affiliated with the American Studies and Women's, Gender and Sexuality Studies programs.  She teaches, researches, and writes about race, gender, social policy, and organizing. Her most recent book, Household Workers Unite, examines how African American domestic workers in the U.S. strategically used storytelling to develop a political identity and through their organizing reshaped the landscape of labor organizing.  She has won numerous awards and honors for her work.  She is currently writing a biography of South African singer and activist Miriam Makeba.

Nadasen is a Distinguished Lecturer for the Organization of American Historians, serves on the scholarly advisory committee of the New York Historical Society's Center for Women's History, and is co-chair of the National Women's Studies Association's Annual Conference.

Professor Nadasen has bridged academic and activist work by making her scholarship accessible to people outside the university. She has been a museum consultant, has written op-eds for newspapers and on-line outlets, and served as expert witness before the New York State Assembly Committee on Labor as well as the federal Department of Labor.  At the moment she is collaborating with the Institute for Policy Studies and the National Domestic Workers Alliance on the “We Dream in Black Project” to mobilize Black domestic workers in the South.

Welfare in the United States: A History with Documents, co-authored with Jennifer Mittelstadt and Marisa Chappell (Routledge 2009)

“We Do Whatever Becomes Necessary: Johnnie Tillmon, Welfare Rights, and Black Power” in Want to Start a Revolution?: Women in the Black Revolt, ed. Jeanne Theoharis, Dayo Gore, and Komozi Woodard (NYU Press, 2009)

“Domestic Workers Organize!” with Eileen Boris in Working USA: The Journal of Labor and Society(December 2008)

“From Widow to ‘Welfare Queen’:  Welfare and the Politics of Race” Black Women, Gender, and Families, (Fall 2007)

"Expanding the Boundaries of the Women's Movement:  Black Feminism and the Struggle for Welfare Rights" Feminist Studies (Summer 2002)