Outrages Upon Humanity: The Bulgarian Horrors and the Limits of Victorian Universalism

My thesis addresses the ideological themes of the ‘cause of humanity’ as presented in the Bulgarian agitation of 1876. This paper departs from earlier treatments of the Bulgarian agitation by utilizing previously unexamined newspaper records of British ‘indignation meetings’ through the summer and fall of 1876 in an attempt to reconstruct the discursive features of the agitation.  Whereas previous historiographical accounts have sought to explain the agitation in terms of rational political commitments (Saab, 1991) or Victorian traditions of ‘humanitarianism’ (Bass, 2008), this study finds that the atrocities activated a potent Turcophobic discourse which drew on longstanding religious and racial characterizations to demonize the Ottoman Empire and justify foreign intervention in the service of ‘humanity.’ This paper argues that the interventionist imperatives of the ‘cause of humanity’ as raised in 1876 reflected a primary concern with meting out punishment and righting wrongs in fulfillment of Britain’s self-styled role as the worldly champion of humane, civilized virtues. 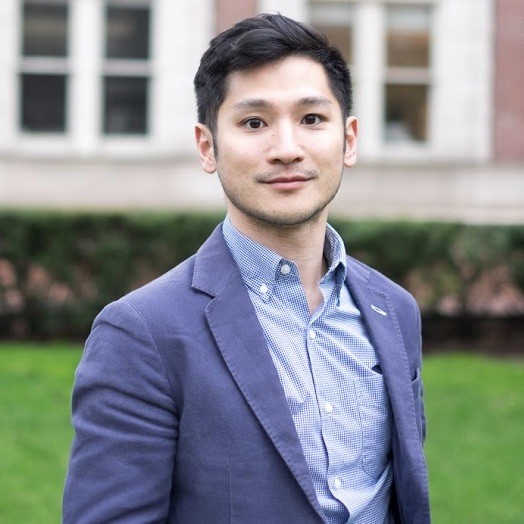 Intellectual and Cultural
Politics and Institutions
Media and Communications

19th Century
Back to Top