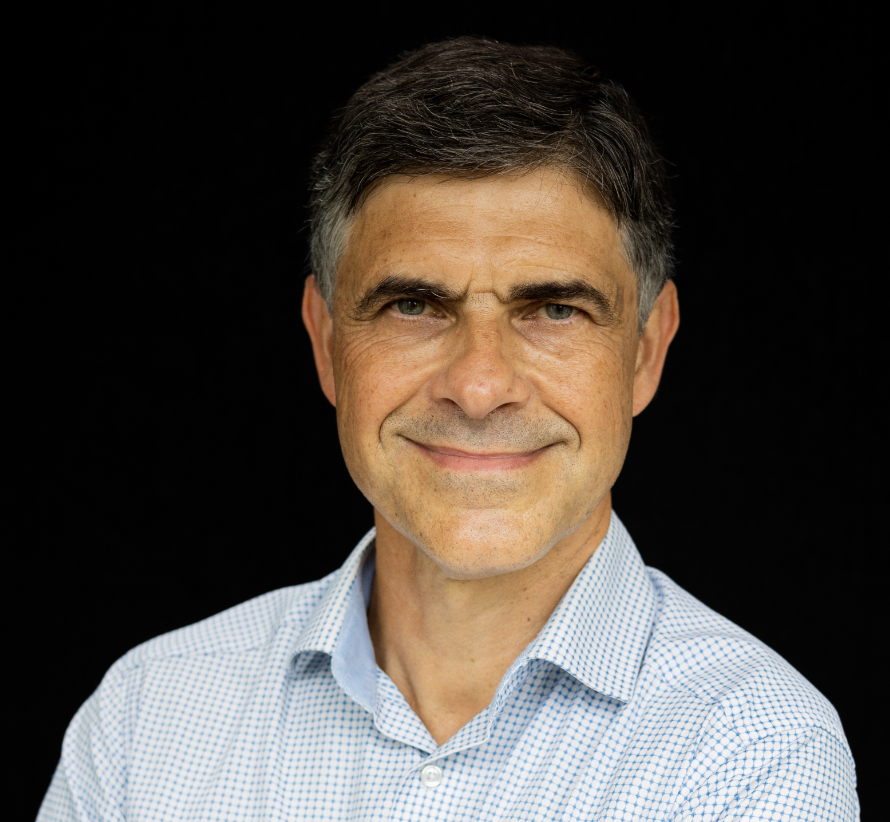 Professor Nigel J. Ashton is Professor of International History at the London School of Economics and Political Science. He received his undergraduate degree and PhD from Christ’s College, Cambridge. His main research interests lie in the fields of contemporary Anglo-American relations and the international history of the Middle East. His most recent book was King Hussein of Jordan: A Political Life (Yale University Press, 2008). He has also edited The Cold War in the Middle East: Regional Conflict and the Superpowers, 1967-73 (Routledge, 2007). His earlier works include Eisenhower, Macmillan and the Problem of Nasser: Anglo-American Relations and Arab Nationalism, 1955-59(Macmillan, 1996), and Kennedy, Macmillan and the Cold War: The Irony of Interdependence (Palgrave, 2002), which won the Cambridge Donner Foundation book prize in 2003.  He is currently working on a study of the transition from British to American hegemony in the Middle East.

Professor Ashton teaches the following courses in the Department:

Professor Ashton's main fields of interest are contemporary Anglo-American relations and the modern history of the Middle East. These interests came together in his first book, Eisenhower, Macmillan and the Problem of Nasser: Anglo-American Relations and Arab Nationalism, 1955-59 (Macmillan, 1996), which looked at the strategies adopted by Britain and the United States to deal with the Arab nationalist challenge during the 1950s. His second book, Kennedy, Macmillan and the Cold War: the Irony of Interdependence (Palgrave, 2002), broadened the frame of reference to look at Anglo-American relations over a whole range of international issues during the Kennedy Presidency. Kennedy, Macmillan and the Cold War was awarded the Cambridge Donner Book Prize for 2003. This prize rewards excellence in advancing scholarly understanding of transatlantic relations.

In September 2008, his book King Hussein of Jordan: A Political Life was published by Yale University Press. Based on unique and unprecedented access to the private papers of the late King this book provides a comprehensive analysis Hussein's statecraft, including his role in the Middle East peace process, the Arab-Israeli wars of 1967 and 1973, the Iran-Iraq war, the Gulf crisis and the campaign to unseat Saddam Hussein in the 1990s. It also illuminates the personality of one of the most colourful and charismatic Arab leaders of the twentieth century.

Listen to Professor Ashton discussing his book on King Hussein of Jordan.

Professor Ashton has also edited: The Iran-Iraq War: New International Perspectives (Routledge, 2013) and The Cold War in the Middle East: Regional Conflict and the Superpowers, 1967-73 (Routledge, 2007).

On 3 March 2022, Professor Ashton’s book: False Prophets: British Leaders’ Fateful Fascination with the Middle East from Suez to Syria was published by Atlantic books. False Prophets shows how a combination of fear and hubris led successive British leaders into a series of fateful interventions in the Middle East from the Suez Crisis of 1956, through the Iraqi and Afghan wars of the 1990s and 2000s, to the Libyan and Syrian civil wars of the 2010s. It was selected by The New Statesman as an essential read for 2022.

In addition to these three monographs, Professor Ashton has written a number of scholarly articles, including:

Recent conference papers given by Professor Ashton include: