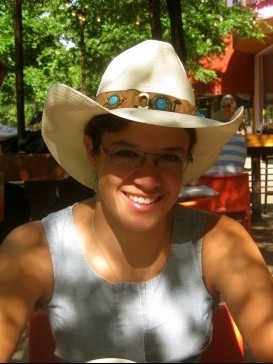 Nicole Beckmann is a doctoral student in the History Department at the University of Chicago. She concentrates on the 18th century Ottoman Empire. She is currently preparing for her three field exams in Ottoman history, Modern Middle Eastern history, and Early Modern European history. Her interests range from concepts of beauty to pedagogy of language, and plans to write her dissertation on the evolution of Ottoman diplomacy throughout the 18th century.  She graduated with honors in Political Science from The University of Chicago (2007). Her bachelor's thesis examined the development of Kurdish freedom of expression in Turkey from 1980-2003. During her years at Columbia and The LSE, she wrote her master's thesis about the character and impact of Protestant American missionary education in Istanbul during the late 19th century.