"A New Israel": the politics of comparisons in the decolonisation of Algeria, 1958-1962

This dissertation examines the construction and politicization of comparisons during the Algerian struggle for independence from France (1954–1962). Comparisons play an important role in the decolonization process. For instance, the French government researched the history of Ireland, Cyprus, Israel, and South Africa (among others) in order to better understand the crisis and formulate decisions regarding Algeria’s future. This study examines how comparisons serve both as ‘models’ for participants in the conflict—allowing them to identify historical precedents—and as ‘analogies,’ situating the Algerian war in relation to the decolonization struggles of other nations. The emergence of certain comparisons undermined French discourse regarding the colony’s position as an integral part of the metropole. By equating Algeria with Vietnam and Cuba, Algerian nationalists of the Front de libération nationale (FLN) sought to erode Algeria’s unique ‘settler colony’ status. This dissertation is not a work of comparative history. Rather, it attempts to examine the impact of comparisons made by the historical actors themselves. The Algerian War did not occur in isolation. Therefore, the ‘politics of comparison’ is a crucial tool in the development of a new method for interpreting world events. 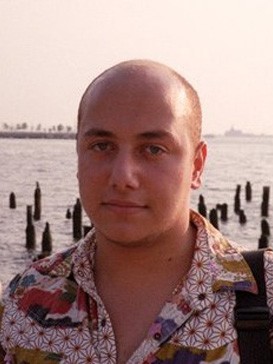