'Nests of the Resistance': The Politics of UNRWA and the West Bank refugee camps, 1967-87

This dissertation looks at the historical role of the UN Relief and Works Agency for Palestine Refugees (UNRWA) in the West Bank refugee camps. In particular, it considers the 20-year-period between the onset of the Israeli occupation in the West Bank and the outbreak of the first Palestinian intifada [uprising], which was based in the camps. The dissertation examines the complexities and paradoxes of UNRWA’s positionality, as an international organisation entwined with a nationalist setting, and an apolitical agency embedded in a highly politicised environment. It argues that UNRWA became increasingly politicised after 1967, both influenced by and influencing the rising nationalist activity in the camps.

These findings are drawn from research carried out at UNRWA’s closed archive in Amman, to which few researchers have been granted access. It is therefore particularly valuable in presenting documentary evidence rarely seen by academics. In so doing, it provides a new angle on a well-worn subject of vital historical and contemporary importance. It also presents a case study of an international response to a refugee crisis, and as such is relevant far beyond the field of Middle Eastern history. 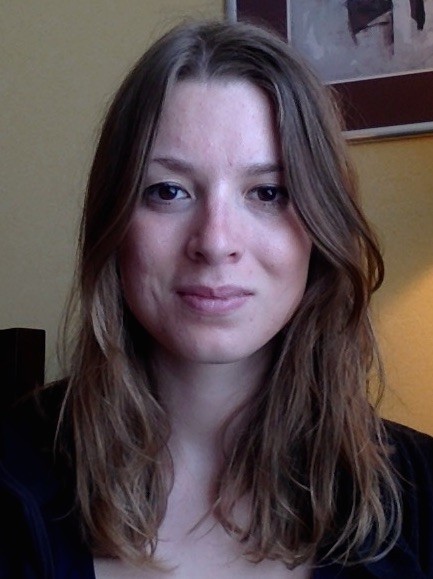 Politics and Institutions
Migrations and Diasporas