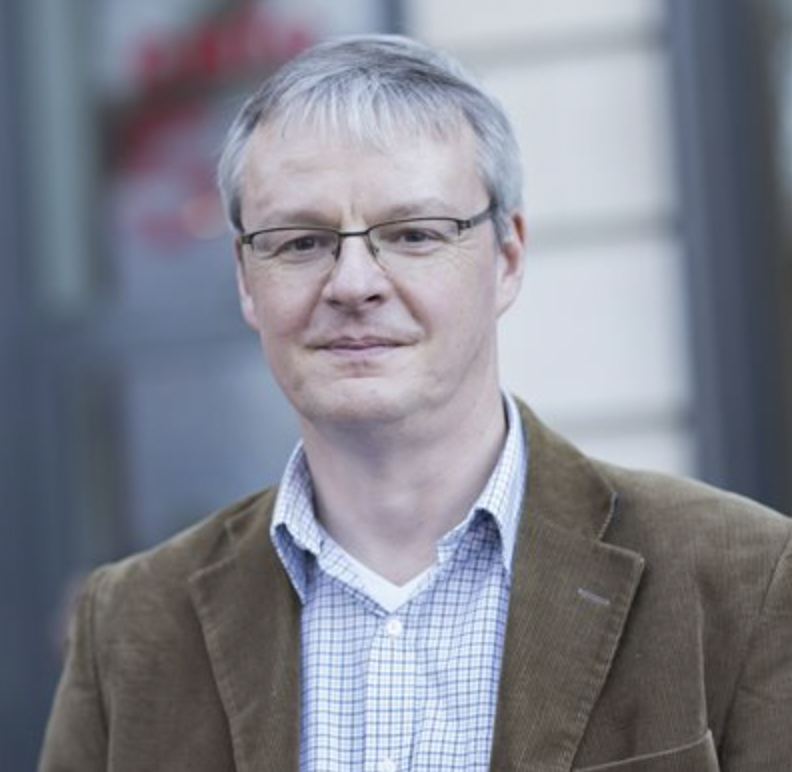 Professor Ludlow studied for his undergraduate degree at Trinity College, Oxford before moving on to St Antony's College Oxford to study for his D.Phil. He was then a British Academy Postdoctoral Fellow at Balliol College, Oxford until he joined LSE in 1998.

Professor Ludlow’s main research interests lie in the history of Western Europe since 1945, in particular the historical roots of the integration process and the development of the EU. He recently completed a monograph looking in some detail at Roy Jenkins’ presidency of the European Commission, which was published by Palgrave in April 2016. He also works on the Cold War, and in particular West-West relations during the East-West struggle. In the medium term he plans to write a detailed study of the development of transatlantic relations during the Cold War – and in particular of the way in which the Americans sought to balance their bilateral and multilateral dealings with their Western European allies, and the way in which the European allies jostled for the ear of the Americans. A first taste of this research appeared in his Journal of Cold War Studies article in 2013.  But the initial research priority will be a book assessing and analyzing Britain’s 40 plus years as member of the European Community/Union – from beginning until 2016. This will hopefully add depth and perspective to the current debate about Brexit and allow a clearer appreciation of how membership affected both the UK itself and the EC/EU more widely – and hence how both will be altered by the imminent end of this membership.

Other recent publications include: