This paper revolves around evaluating the concept of morality and humanitarian imperative for intervention by Dutchbat in Srebrenica. It argues that while the Dutch government report on this event is extensive and comprehensive, the report fails to reach definite and intransigent conclusions including those revolving around the concept of the civil-military gap.

The paper proposes that a political humanitarian imperative grounded in a moralistic conscience historically precedent in Dutch foreign policy fueled the decision to intervene. This imperative was paired with internal and external miscommunication as well as an existentialist fear within the military complex, and effectively served to be a catalyst for Dutch interventionist efforts.

The piece concludes with how lessons learned by the Dutch have impacted its attitude towards current and future out-of-area peace operations and have shed light on how to avoid future military, and above all, moral entrapment. This seems to be particularly relevant as the position that the Netherlands found itself in during the early 1990s echoes the international relations dilemma many small nations faced when struggling for political influence with larger, mightier competitors in nascent or restructuring international organizations such as the UN, NATO, CSCE and the various forms and shapes of the European Community/European Union. 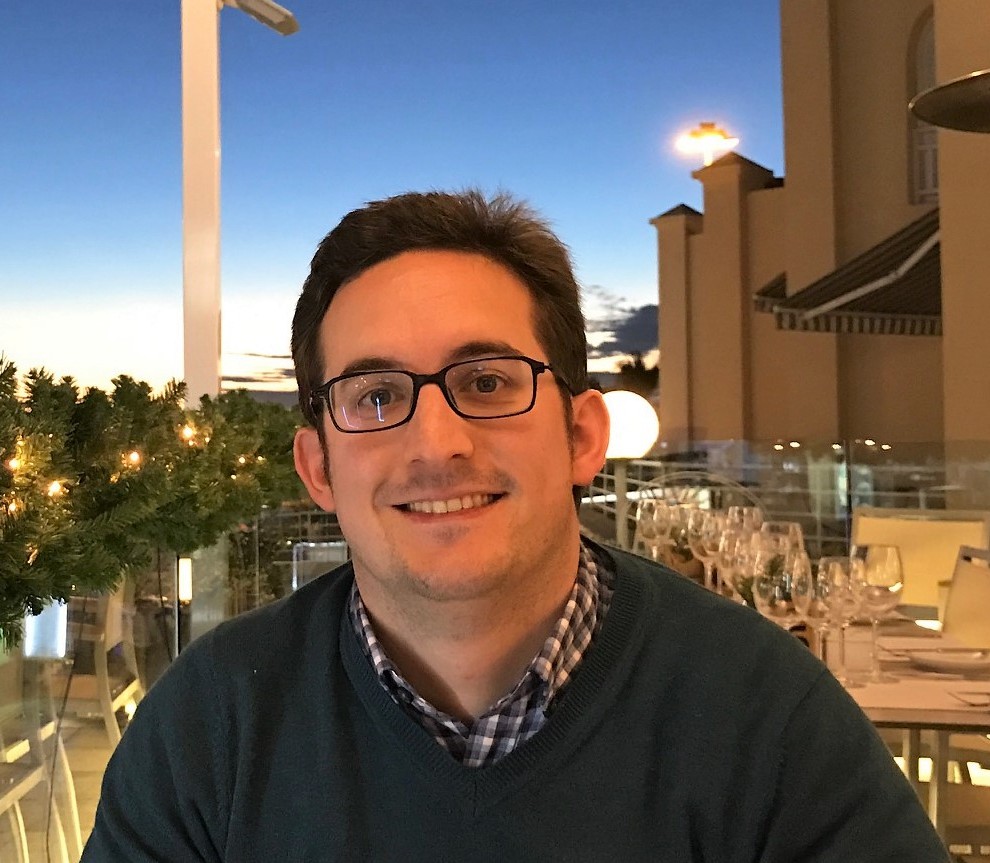