This research project probes the relatively neglected intersection of two major topics in the historiography of the Lázaro Cárdenas period (1934-40) of the Mexican Revolution, relating to the Spanish Republic and the Spanish Civil War (1936-9), and public opinions.

Much has been written about the Republican refugees who fled from Spain and their establishment in Mexico, their community life, intellectual production and contribution to Mexican letters, publishing, media, science and industry. Similarly, the heyday of Mexican press under Cárdenas has been much studied. The press reflected the intense polemics that divided Depression-era and interwar societies across Europe and America, crystallised by the Spanish conflict. While the SCW provided an international context to discuss domestic issues in nationalist Revolutionary Mexico and an opportunity for rapprochement with the former metropole, it occurred in the backdrop of deep-seated hispanophobia, or anti-Spaniard sentiment, brewing in Mexico since Independence, upheld in the Revolution’s anti-foreign tenets, and a pronounced undercurrent in newspaper as well as popular opinions. This research brings these two literatures together to study public opinions in Mexico City on the Spanish Republican refugees, using a novel combination of press, refugee archives, intelligence reporting, demographic journals and interviews. It addresses issues including migration and refugee policies prior to international conventions, post-colonial relations, international and domestic affairs, Mexican relations with Europe, Latin America and the US, and the tensions of policy and ideology in practice. 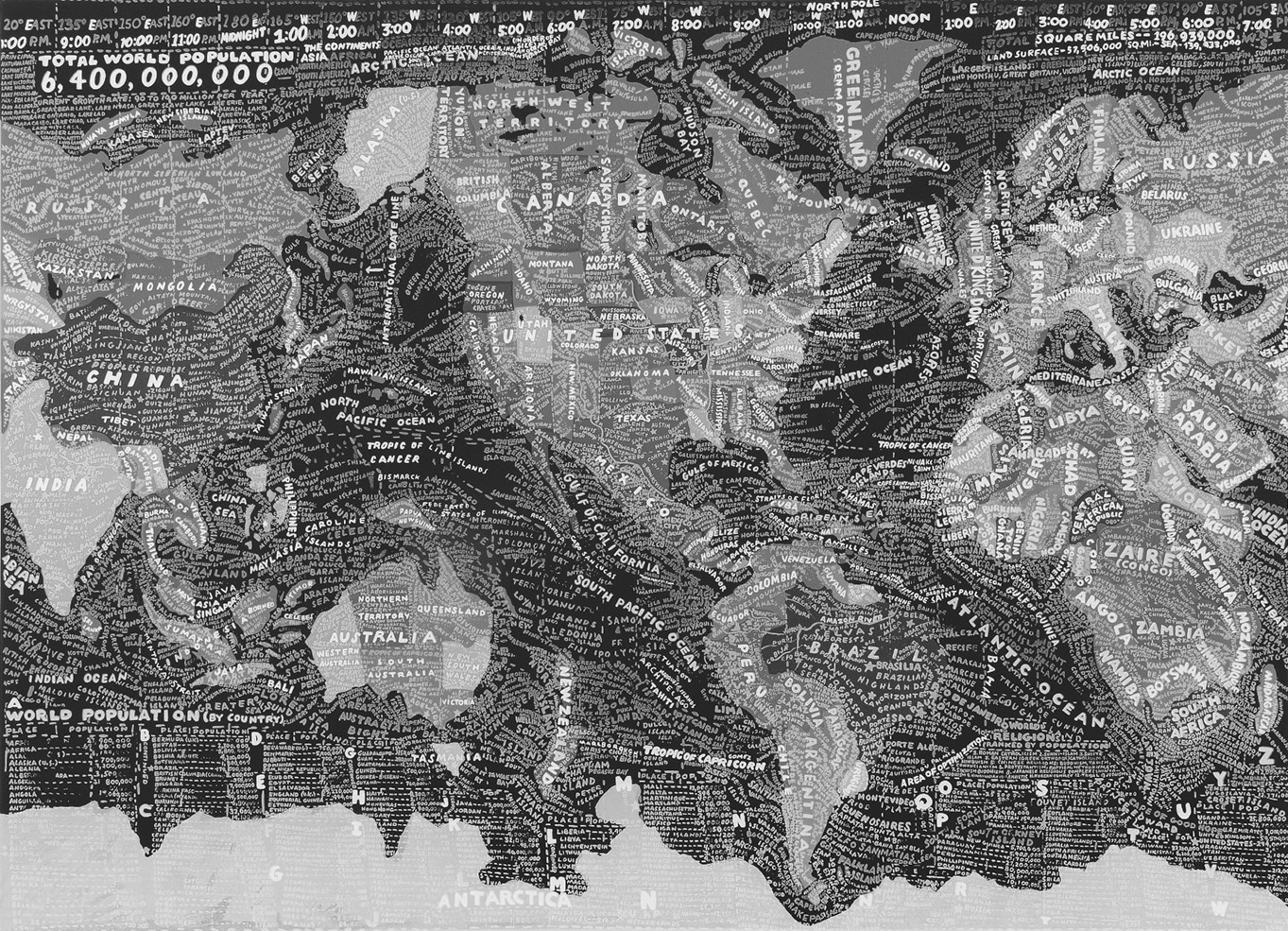 Latin America and the Caribbean
Europe