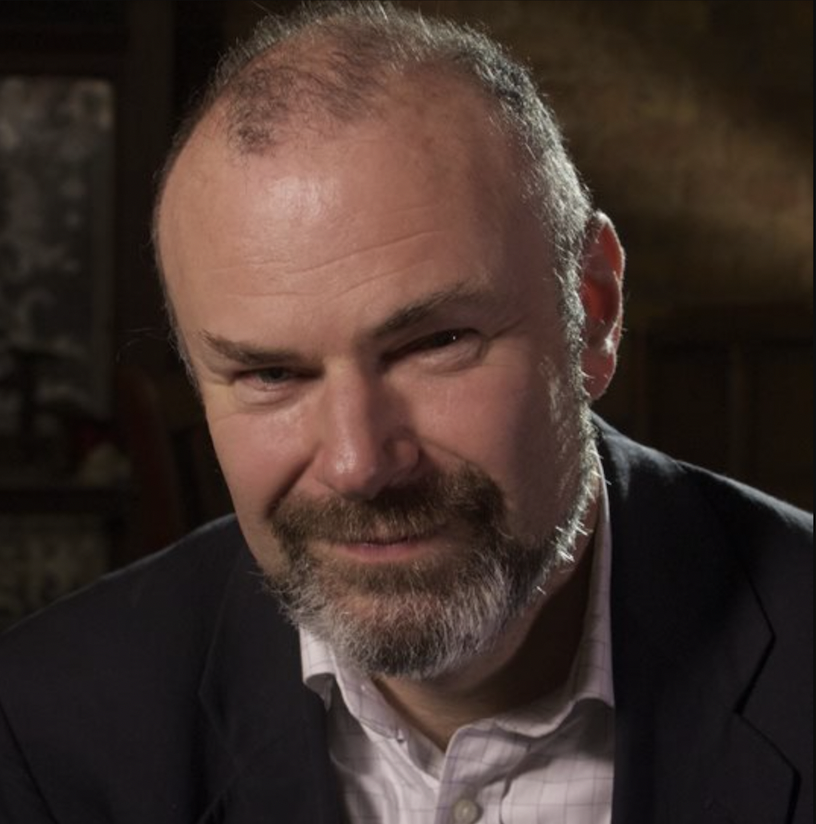 Professor Jones studied for his undergraduate degree at the University of Sussex, and went on to St Antony’s College, Oxford, where he gained his DPhil in Modern History. He was appointed to a Lectureship in the History Department at Royal Holloway, University of London in 1994, and subsequently promoted to Reader in International History before moving to the University of Nottingham in 2004 where he was Professor of Modern History. In 2008, Professor Jones was appointed by the Prime Minister to become the Cabinet Office official historian of the UK strategic nuclear deterrent and the Chevaline programme. He joined LSE in September 2013 as Professor of International History.

As reflected in his articles and books, Professor Jones’s interests span many aspects of the history of British and American foreign and defence policy in the twentieth century, as well as the Cold War more generally. He also has a long standing specific interest in the end of empire in South East Asia. His first book was Britain, the United States and the Mediterranean War, 1942-44 (Macmillan, 1996), which examined the strains brought to the Anglo-American relationship by strategic issues and command problems in the Mediterranean theatre, as well as disputes over civil affairs and the ‘politics of liberation’ as the Allied forces moved through North Africa, Sicily, and Italy, and approached the Balkans. For his next book, Conflict and Confrontation in South East Asia, 1961-1965: Britain, the United States, Indonesia, and the Creation of Malaysia (Cambridge University Press, 2002), he looked at the process by which the federation of Malaysia was created as British decolonization gathered pace in the 1960s, the way this helped to trigger conflict with Indonesia, and the attitude of the United States toward these events as its own involvement in the region deepened. After Hiroshima: The United States, Race, and Nuclear Weapons in Asia, 1945-1965, published in 2010 by Cambridge University Press, looked at the development of US nuclear strategy in Asia in the period marked by the Korean War, confrontation with China, and the early phases of US engagement in Vietnam, placing a special emphasis on the influence of the widespread perception that the atomic bomb was a ‘white man’s weapon’ and the diplomatic and military dilemmas this helped create.

In 2019, he released a book with Professor Kevin Ruane of Christ Church Canterbury University on British policy and Anglo-American relations during the Indochina crisis of 1954. Anthony Eden, Anglo-American Relations and the 1954 Indochina Crisis (Bloomsbury) revisits a Cold War episode in which British diplomacy played a vital role in settling a crucial question of international war and peace.

He was Head of Department of International History at LSE from 2017 to 2020.

‘”A Matter of Joint Decision”: The Origins of British Nuclear Retaliation Procedures and the Murphy-Dean Agreement of 1958,’ English Historical Review, forthcoming in 2023.

'Prelude to the Skybolt Crisis: The Kennedy Administration’s Approach to British and French Strategic Nuclear Policies in 1962,' Journal of Cold War Studies, 21, 2, Spring 2019, 58-109.

The Official History of the UK Strategic Nuclear Deterrent. Volume I: From the V-Bomber Era to the Arrival of Polaris, 1945-64 (London: Routledge, 2017).

The Official History of the UK Strategic Nuclear Deterrent. Volume II: The Labour Government and the Polaris Programme, 1964-70 (London: Routledge, 2017).

(with Paul McGarr), ‘”Real Substance, Not Just Symbolism’? The CIA and the Representation of Covert Operations in the Foreign Relations of the United States Series,’ in Christopher R. Moran and Christopher J. Murphy (eds), Intelligence Studies in Britain and the US: Historiography since 1945 (Edinburgh: Edinburgh University Press, 2013), 65-89.

‘”Calling three meetings in five days is foolish – and putting them off for six weeks at a time is just as bad”: Organizing the New Frontier’s Foreign Policy,’ Diplomacy and Statecraft, 15, 2, June 2004, 413-25.