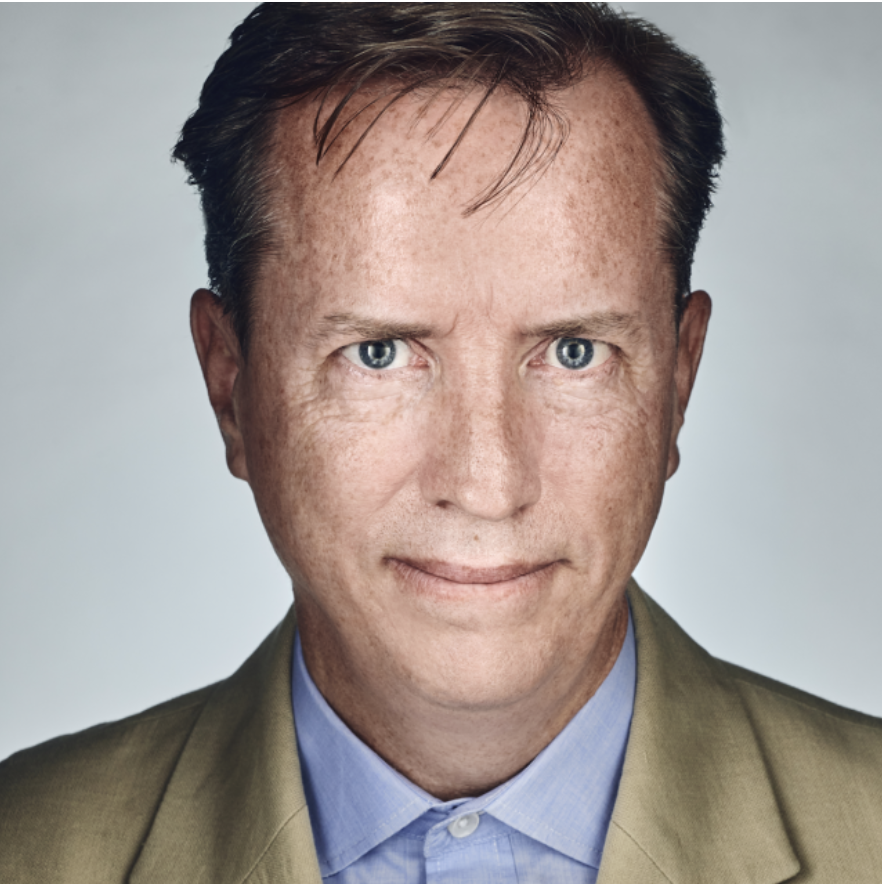 Matthew Connelly works in international and global history. He received his B.A. from Columbia (1990) and his Ph.D. from Yale ( 1997). His publications include A Diplomatic Revolution: Algeria's Fight for Independence and the Origins of the Post-Cold War Era (2002), and Fatal Misconception: The Struggle to Control World Population (2008). He has written research articles inComparative Studies in Society and History, The International Journal of Middle East Studies, The American Historical Review, The Review francaise d'histoire d'Outre-mer, and Past & Present. He has also published commentary on international affairs in The Atlantic Monthly and The National Interest.