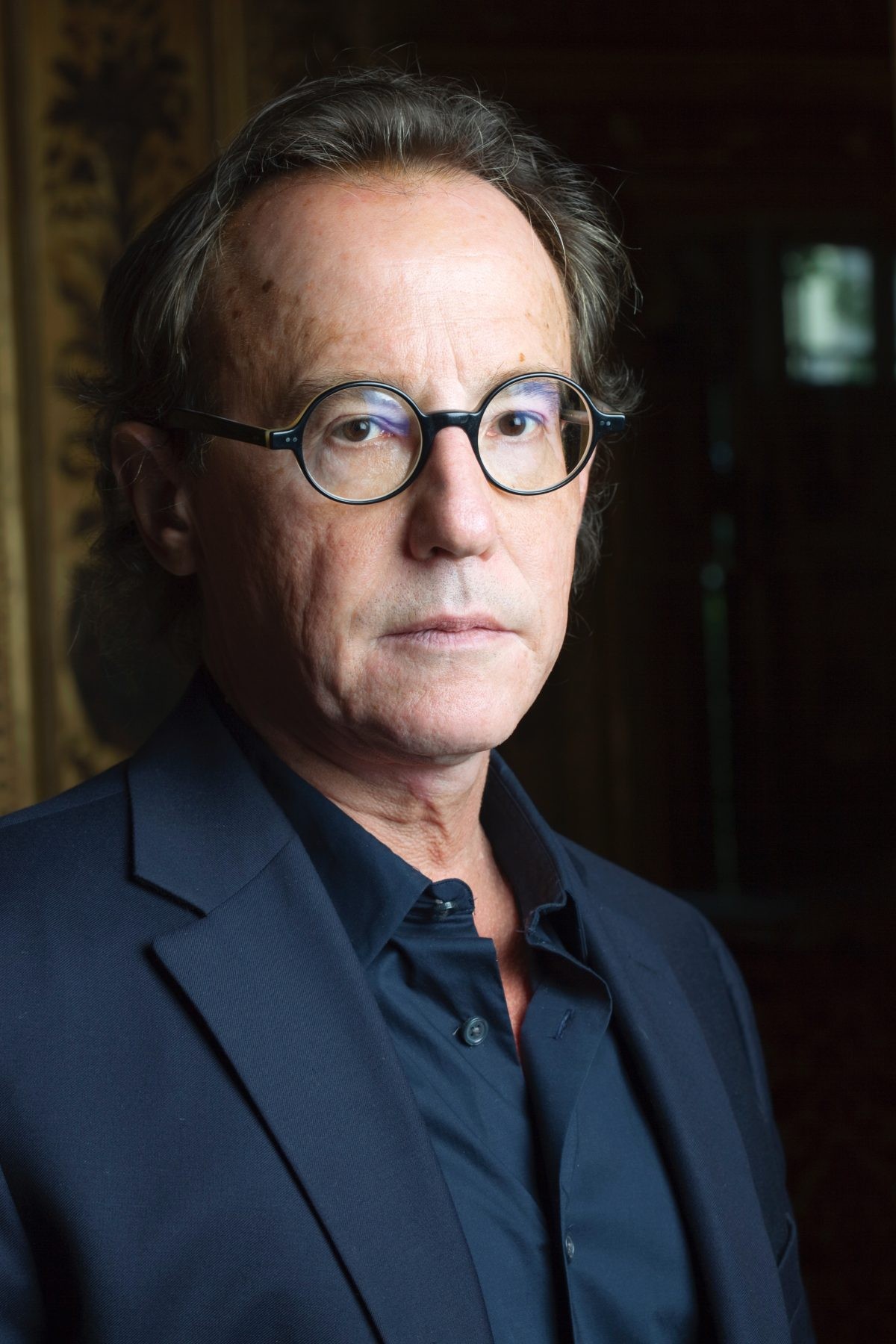 Mark Lilla, Professor of Humanities, specializes in intellectual history, with a particular focus on Western political and religious thought. Before moving to Columbia in 2007 he taught in the Committee on Social Thought at the University of Chicago and at New York University. A regular contributor to the New York Review of Books, he is the author of The Once and Future Liberal: After Identity Politics (2017), The Shipwrecked Mind: On Political Reaction (2016), The Stillborn God: Religion, Politics, and the Modern West (2007), The Reckless Mind: Intellectuals in Politics (2001), and G.B. Vico: The Making of an Anti-Modern (1993). He has also edited The Legacy of Isaiah Berlin (2001) with Ronald Dworkin and Robert Silvers, and The Public Face of Architecture (1987) with Nathan Glazer. He is currently writing a book titled Ignorance and Bliss, and another on the history of the idea of conversion.