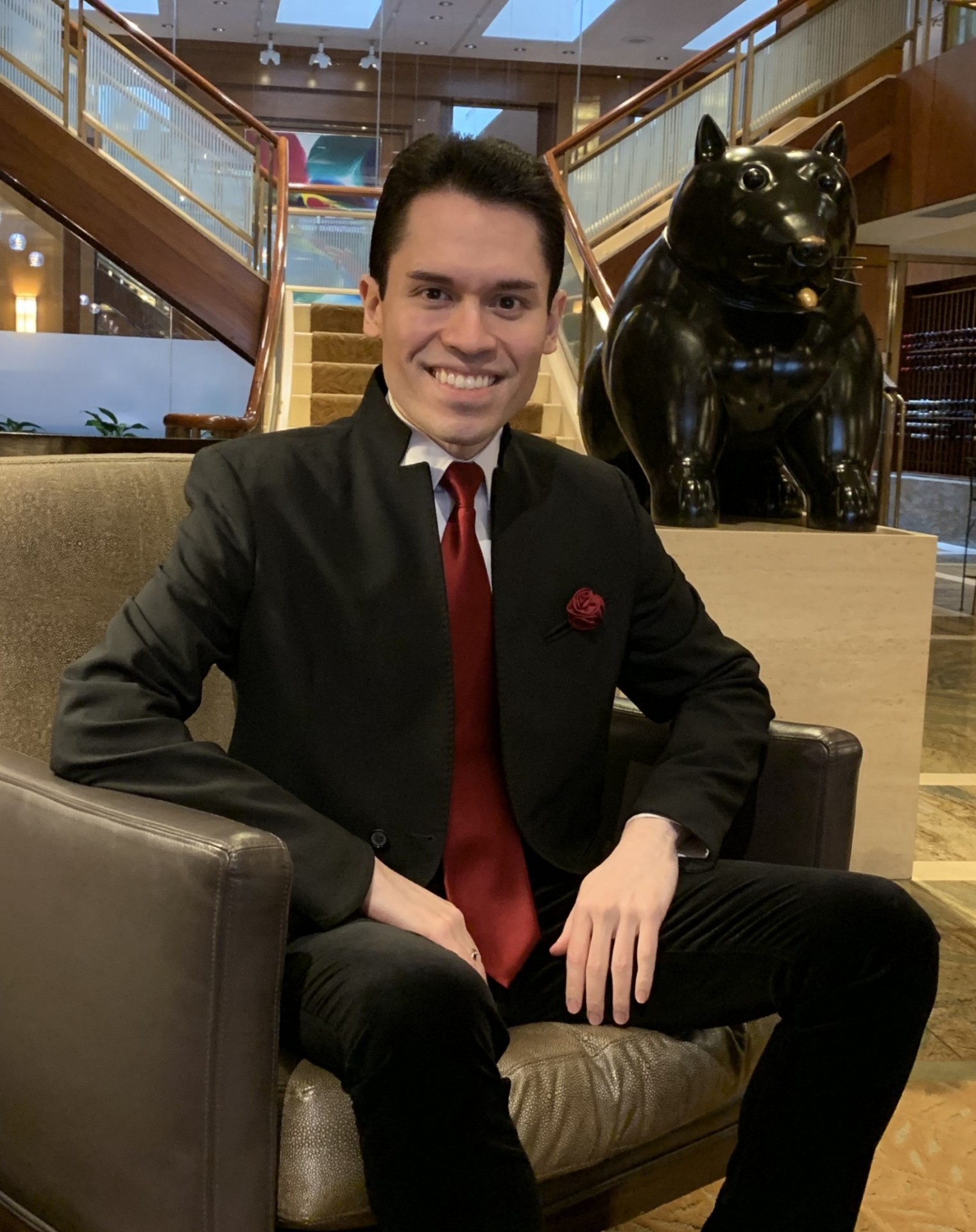 Mark graduated from the International & World History Dual Master's program in July 2012.  He also holds a B.A. with Honors in Global & International Studies from the University of California, Santa Barbara, and received the Academic Excellence Award as well.  His research interests have been focused on religion and society, especially with regards to religious conflict and alternative expressions of religious nationalism and intellectualism.  His Master's thesis, "What Kind of Modern Islam: Muhammad Iqbal, Ahmad Wahib, and Religious Nationhood," was a comparative intellectual history of Muhammad Iqbal of British India and Ahmad Wahib of Indonesia.  The thesis compared the common Muslim Modernist intellectual origins of Iqbal and Wahib while contrasting their divergent beliefs on Islam as it relates to the state, secularization, communalism, and pluralism.  Furthermore, the contrast between the philosophies of Iqbal and Wahib were framed in light of the diverging ideologies of religious nationalism between Pakistan and Indonesia, the two largest Muslim-majority countries in the world, and the creation of a more accepting and pluralistic interpretation of Islam on the part of Wahib and Indonesian Pancasila nationalists.