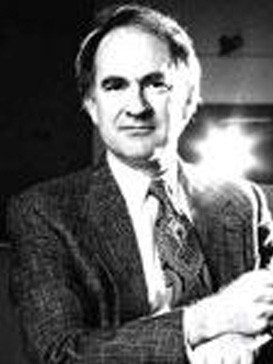 Mark C. Carnes, Professor of History, joined the faculty of Barnard in 1982. His academic specialty is modern American history. His courses include The United States: 1940-1975, and several versions of the Reacting to the Past program which he initiated in 1995. Professor Carnes served as general co-editor (with John Garraty) of the 24-volume American National Biography (1999). He is also Executive Secretary of the Society of American Historians.

In addition to several games in the Reacting to the Past Series, his works include:

Past Imperfect: History According to the Movies, editor (Holt, 1995)

Meanings for Manhood: Constructions of Masculinity in Victorian America(University of Chicago Press, 1992)

The Compensations of War (University of Texas Press, 1985)