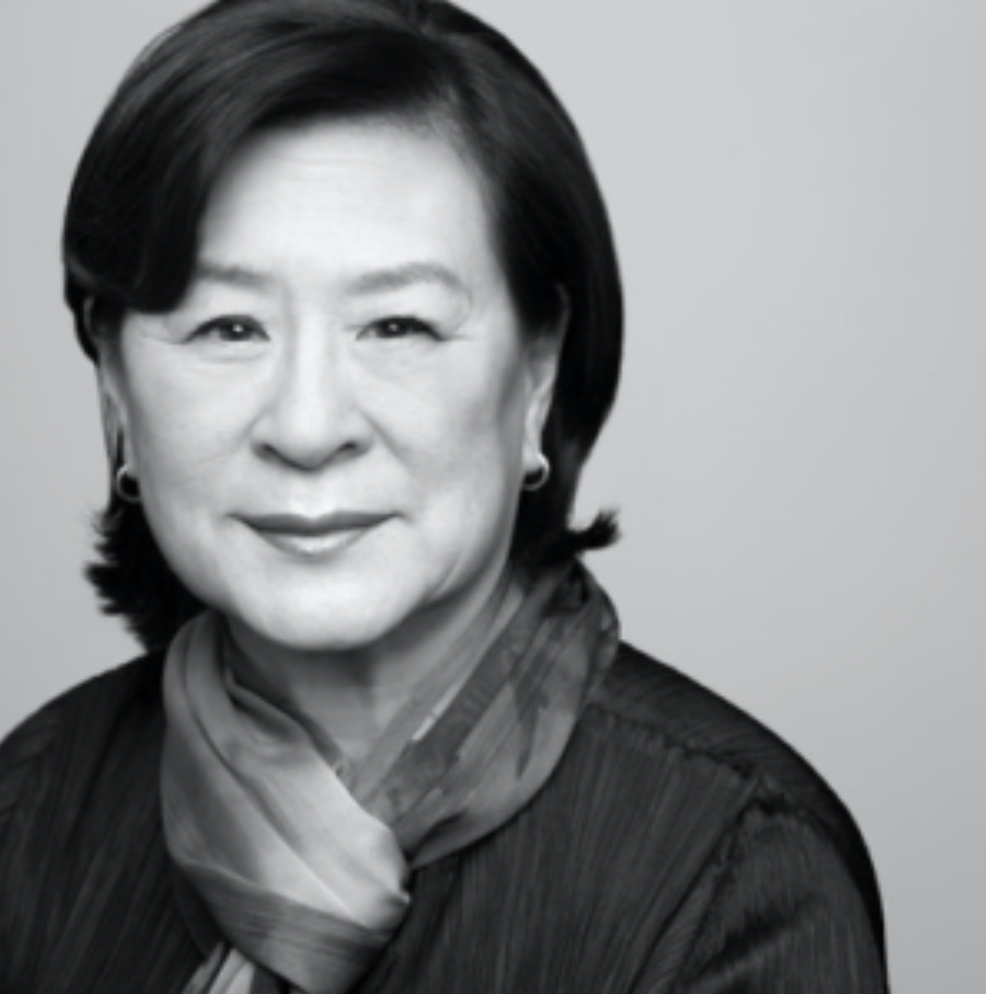 Mae M. Ngai is Lung Family Professor of Asian American Studies and Professor of History, and Co-Director of the Center for the Study of Ethnicity and Race. She  is a U.S. legal and political historian interested in the histories of immigration, citizenship, nationalism, and the Chinese diaspora.  She is author of the award winning Impossible Subjects: Illegal Aliens and the Making of Modern America (2004); The Lucky Ones: One Family and the Extraordinary Invention of Chinese America (2010); and The Chinese Question: The Gold Rushes and Global Politics (2021).  Ngai has written on immigration history and policy for the Washington Post, New York Times, Los Angeles Times, the Atlantic, the Nation, and Dissent. Before becoming a historian she was a labor-union organizer and educator in New York City, working for District 65-UAW and the Consortium for Worker Education. She is now writing Nation of Immigrants: A Short History of an Idea (under contract with Princeton University Press).

Interview on The Chinese Question: The Gold Rushes and Global Politics, with Mae Ngai.

“Racism has Always Been Part of the Asian American Experience,”  The Atlantic, April 21, 2021.

“Vilifying China Puts a Bull’s Eye on the Backs of Chinese Americans,” The Nation, March 23, 2021.