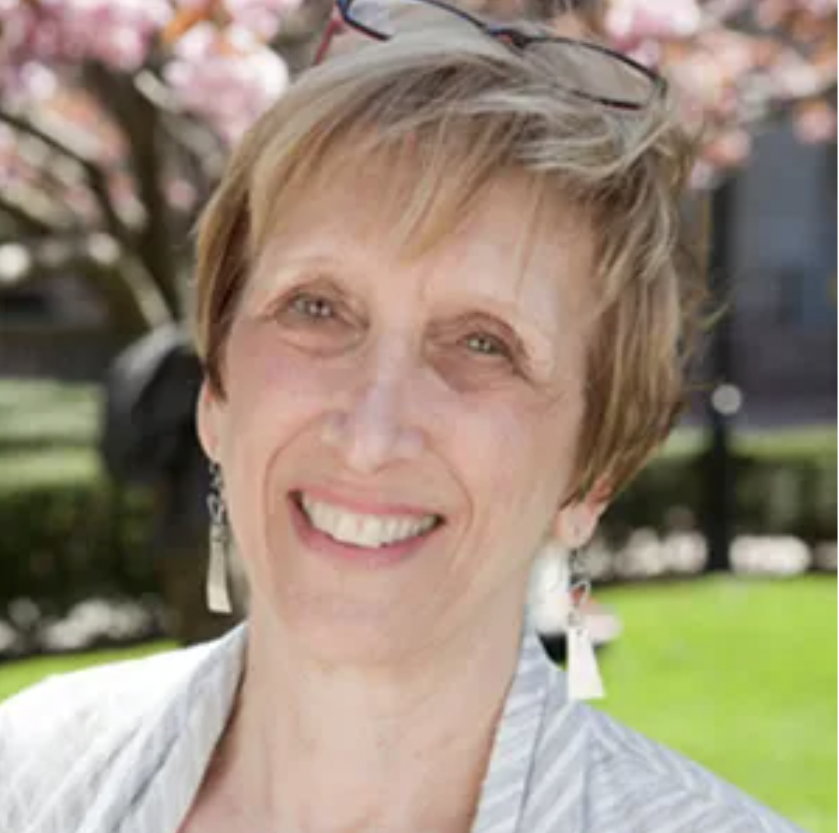 Madeleine Zelin has, since her Ph.D. work at the University of California at Berkeley, taken an iconoclastic approach to the complex forces shaping modern China. Professor Zelin’s recent research has focused on legal history, the role of law in the Chinese economy and the interface between law, culture and the market in early modern China. She has written on state handling of economic disputes as well as the role of Chambers of Commerce as new sites for economic mediation. Her chapter on “Economic Freedom in Late Imperial China” (in William Kirby, ed., Realms of Freedom in Modern China, Stanford, 2004) challenges the assumption that the politically autocratic late Ming and Qing imperial regimes were restrictive in their handling of the private economy.

Her latest book, The Merchants of Zigong, Industrial Enterprise in Early Modern China, is a study of an advanced industrial community in southern Sichuan from the eighteenth to the early twentieth century and provides new insights into the role of customary legal and business practices in China’s early modern economic development. It has been awarded the Fairbank Prize (American Historical Association), Alan Sharlin Memorial Award (Social Science History Association) and the Humanities Prize of the International Conference on Asian Studies (ICAS). As part of her commitment to mentoring younger scholars in legal and economic history of East Asia Professor Zelin serves as co-director of the first AAS New Directions Workshop: Economic History of Asia and is a founding board member of the International Society for Chinese Law and History. She is currently completing a book on China’s earliest company and bankruptcy law reforms at the onset of the twentieth century.