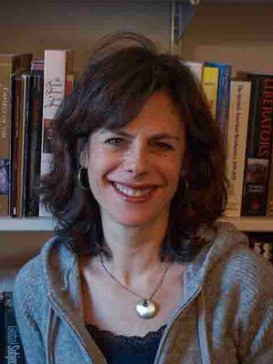 Lisa S. Tiersten, professor of history, joined the Barnard faculty in 1993. In addition to her teaching duties for the history department, she is affiliated with Barnard's women's studies program.

"The Chic Interior, the Feminine Modern, and the Rehabilitation of Bourgeois Taste: Home Decorating as High Art in Turn-of-the-Century Paris," in Not at Home: The Suppression of Domesticity in Modern Art and Architecture, ed. C. Reed (Thames and Hudson, 1996)