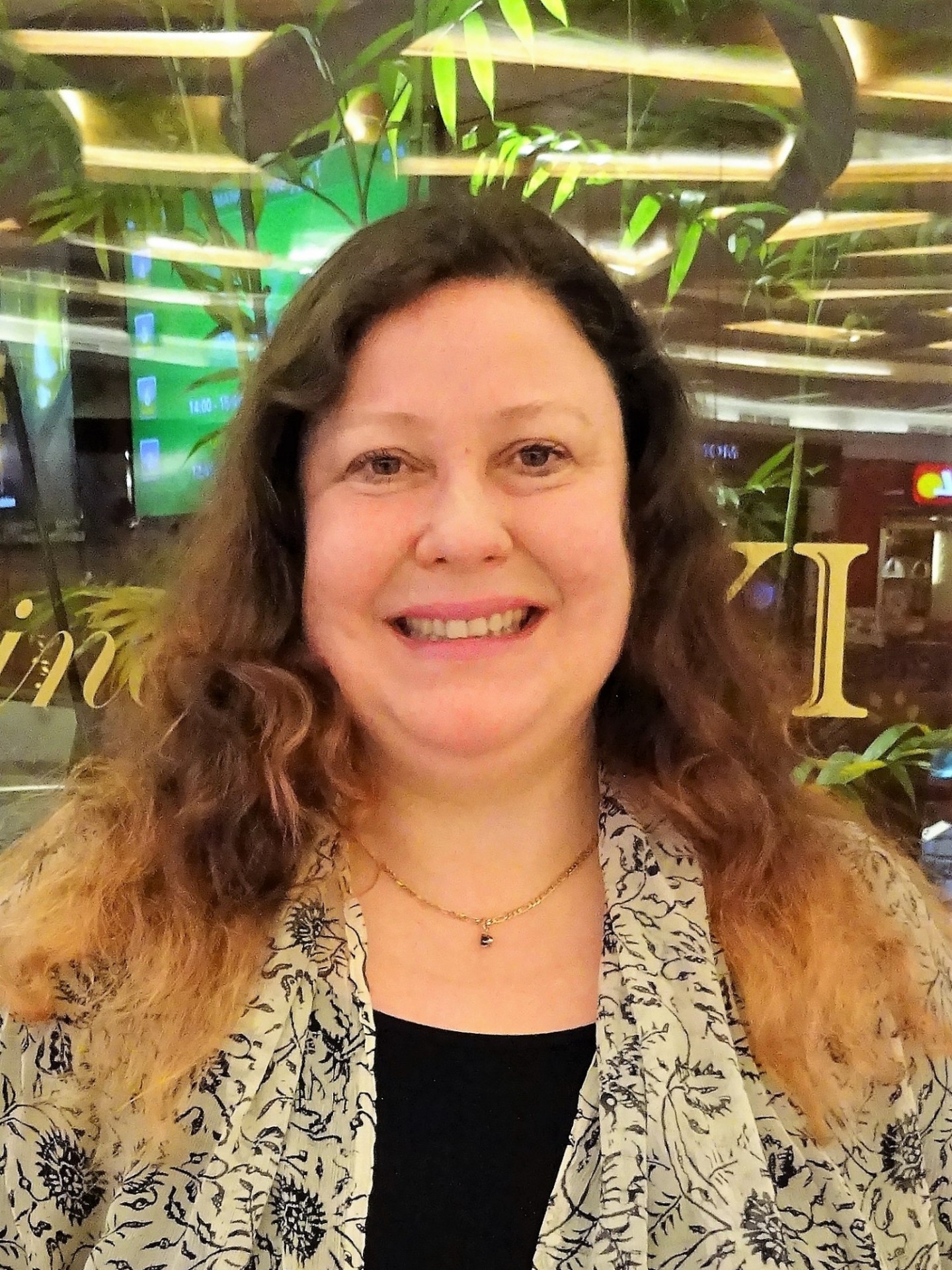 Dr Kirsten E. Schulze is Associate Professor in International History at the London School of Economics and Political Science. She served as the Deputy Director of the LSE Saw Swee Hock Southeast Asia Centre (SEAC) 2014-16, as the Head of the LSE Ideas Southeast Asia Programme 2012-14, and she chaired the Indonesian seminar series at Chatham House 2004-12. She is also a member of the LSE SEAC Steering Committee and the LSE Middle East Centre Management Committee.

Dr Schulze works on armed conflict, communal and separatist violence, as well as political Islam and militant jihadism in Indonesia and the Middle East. She has a DPhil from Oxford University (1994) and worked as a lecturer in Politics at Queen’s University Belfast (1994-1995) before coming to the LSE.