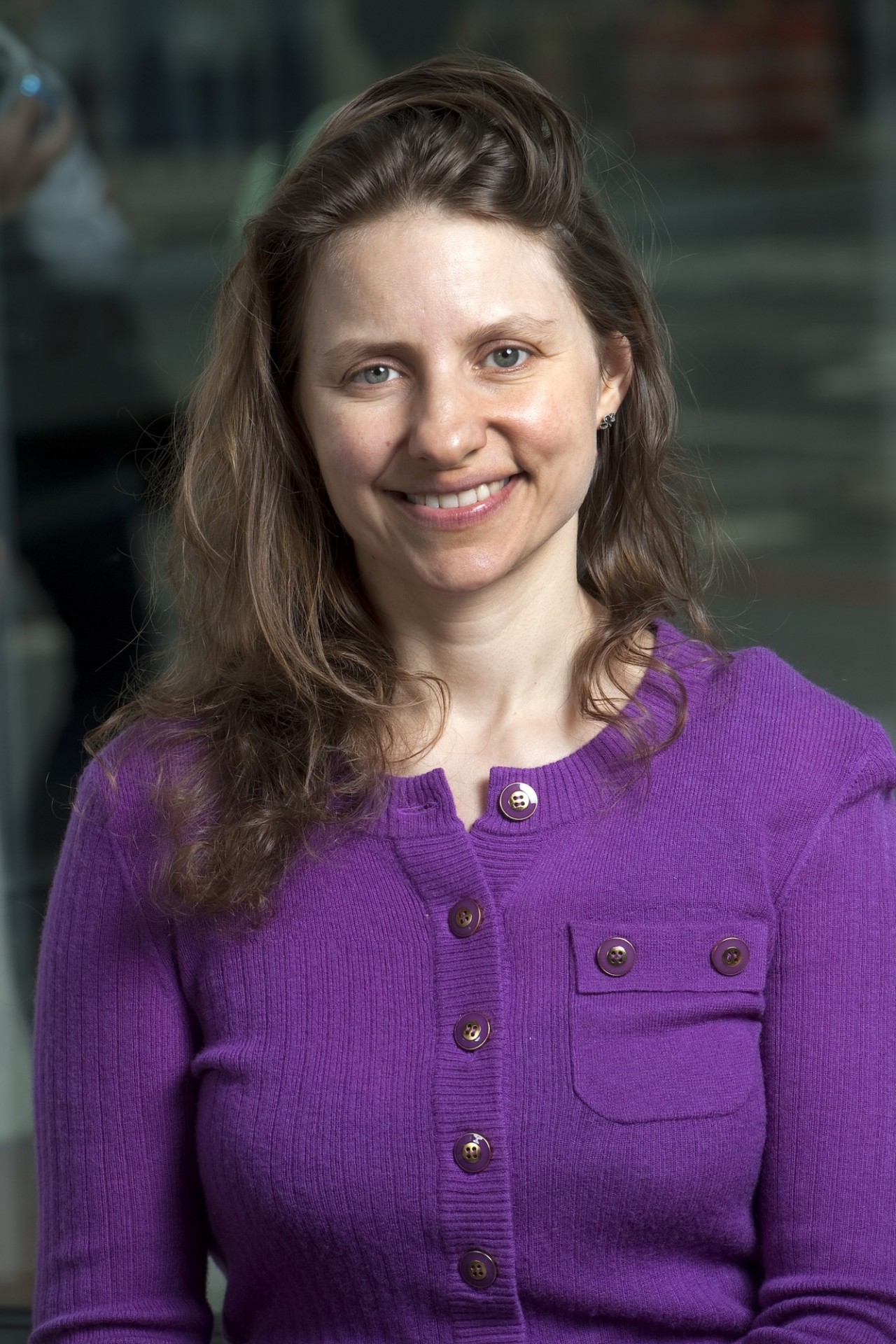 Kim Phillips-Fein is a historian of 20th-century American politics and political economy, whose interests include the history of political institutions and ideas, the history of labor and capitalism and the history of New York City. She got her B.A. from the University of Chicago (1997) and her Ph.D. from Columbia (2005). She is the author of Invisible Hands: The Businessmen's Crusade Against the New Deal (Norton, 2009) and Fear City: New York's Fiscal Crisis and the Rise of Austerity Politics. Her articles have appeared in many scholarly and popular publications, including the Journal of American History, Labor: The Working-Class History of the Americas, The New York Times, The New Republic and The Nation. She has held fellowships from the Guggenheim Foundation, the Russell Sage Foundation and the Cullman Center for Scholars and Writers, and she is currently serving on the Executive Board of the Labor and Working-Class History Association. She comes to Columbia from New York University, where she taught at the Gallatin School of Individualized Study and the History Department of the College of Arts and Sciences.