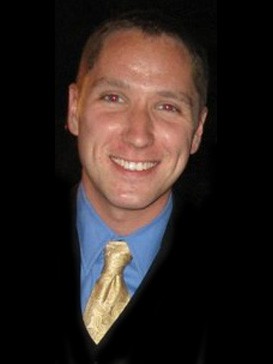 Justin Brooks completed his BA in History (Phi Beta Kappa and summa cum laude, 2008) at the College of the Holy Cross, where he spent his junior year abroad at Oxford University. His honors thesis was titled "From Redskins to Redcoats: Savagery and Self in Colonial New England." Before coming to Columbia, Justin received a Fulbright Scholarship to examine the role of black transnationalism in Aboriginal history at the University of Melbourne in Australia. As a Fulbright Scholar, he also served as a volunteer at Australians for Native Title and Reconciliation (ANTaR), a non-profit organization supporting the land-rights claims of Aboriginal Australians. Justin has assisted with historical research on seventeenth-century England at Amherst College, and his academic interests include Early American History, Native American History, and Indigenous Studies.