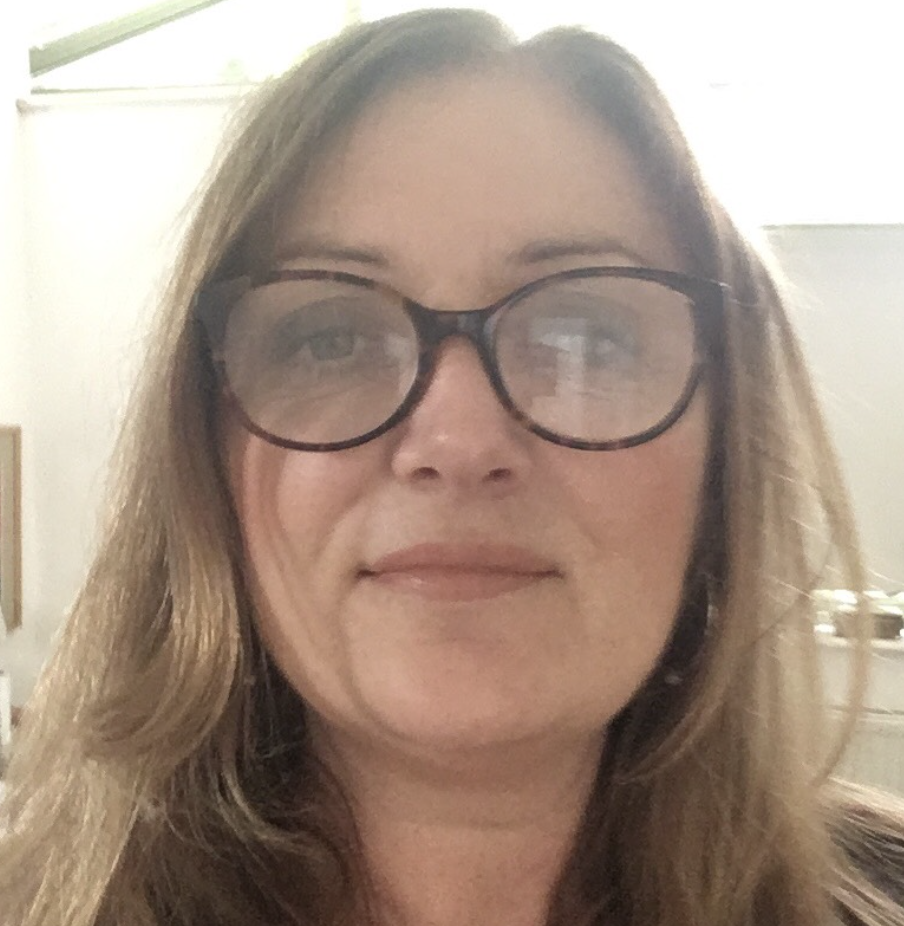 I am a historian of Britain in Africa, and Africa in Britain explored through coloniality. Timewise, I cover the precolonial to the contemporary. My latest book is Women of the Somali Diaspora: Refugees, Rebuilding and Resilience (Hurst, 2021). It is history of Somali women who fled from a regional conflict in the 1990s and came to London, home to one of Britain's oldest African diaspora, a community linked to Britain' s C19th imperial seafaring past and colonial rule in C20th. My previous  book was a history of Britain and Africa  through  the making  of an imperial culture of emotion -  Empire of Sentiment (Cambridge University Press, 2018;  book of the week Times Higher Education; Times Literary Supplement reviewed). It traces the enduring impact of the death of Dr David Livingstone in 1873, on ideologies of race, gender and intervention, and uncovers the role of Africans in the making of this mythology. Here’s a short film for non specialists. My doctoral research examined colonial rule in Kenya, men and the history of development intervention. If it is a truism, that  we that  we are all condemned to write the same book over again, then I am guilty of looking always at why ‘good’ people behave badly, and why bad  situations can produce good people.

After failing my  undergraduate interview for Cambridge University, I  gained a first class honours degree in Social and Political Science with History and Philosophy from Bath University. I then won a Welsh scholarship for graduates who were first generation to go to University, to read for a Master’s in the History Faculty, University of Cambridge. I then won an ESRC Doctoral Fellowship, then a four-year Research and Teaching Fellowship at Churchill College and the African Studies Centre, Cambridge University. I then held lectureships at Durham, SOAS and Cambridge University and have been Director of Studies in History at Churchill and Corpus Christi. I came to this department at LSE in 2004 as the first specialist in Africa, to help set up the first Master’s degree in Empires, Imperialism and Colonialism,  the first of its type in the UK, and to establish the Department’s first undergraduate course in the empire in British history.  In 2013 I organised an international conference in Zambia to examine the life and legacy of David Livingstone. I have an active interest in the history of journalism and creative writing. In my spare time  I write a newspaper  column, with a heavy focus on issues around climate change, and combatting loss of biodiversity. This year I hope to publish my first(and last) novel - a satirical comedy about class and gender wars in academia entitled Manville.

My lastest research has been carried out with Dr Farah Bede, the only Somali GP working in the East End. Funded by the British Academy and LSE, we have explored the impact of the first wave of COVID-19 on this community and long term health inequality, to be published later in 2022 by the British Academy.

I have successfully supervised many students through the doctoral degrees, covering topics  that include the European 'scramble for Africa', a the life and times of George Padmore, the impact of British rule on the evolution of international women's rights at the UN, the British press and the End of Empire, German botanists in the early C19th Cape, and 'coloured soldiers in the Second World War. In line with my own lifelong passion for music, I am excited to currently also have students specialising in the history of  resistance, politics and music, focusing on Algerian rap music and artists in France, and on counter culture and 'Zamrock'.

I am a patron of the Refugees as Rebuilders Programme (Institute for Change, London) and on the steering committee of LSE's Firoz Lalji Africa Institute.

Dr Joanna Lewis holds an LSE Teaching Prize; was a two-time nominee in the LSE Student Led Teaching Excellent Awards (2014-15 and 2015-16) and 2016-17’s runner up the category of most dynamic lecturer. She usually teaches the following courses on the British Empire and Africa in the department:

One of Dr Lewis's latest publications is entitled '"White Man in a Wood Pile": Race and the Limits of Macmillan’s great "Wind of Change" in Africa', in Stockwell & Butler, The Wind of Change (Palgrave-Cambridge Post-Colonial Studies Series, 2013) 70-95. This article used  newspaper sources and hitherto lost depositions from African trades union leaders and compared with government records to show that race and racism was a much bigger factor in  a tense and messy decolonisation process than the official record would have us believe. Three months  after this was published, the FCO admitted that in a secret Operation Legacy ordered by Iain Macloed in 1961, officials were instructed to burn and  destroy the ashes of any papers which might embarrass future HMG governments especially if showing signs of ‘racial prejudice or religious bias’ (Ian Cobain, 'Revealed: the bonfire of the papers at the end of Empire', The Guardian, 29 Nov, 2013.

Her 2002 article, 'Daddy wouldn't buy me a Mau Mau', was selected for republication in a collection edition by Martin Shipway on the most influential recent articles on decolonisation.

She is currently researching on Robert Mugabe and Britain's post-colonial hangover.

She is currently researching on Robert Mugabe and Britain's post-colonial hangover.