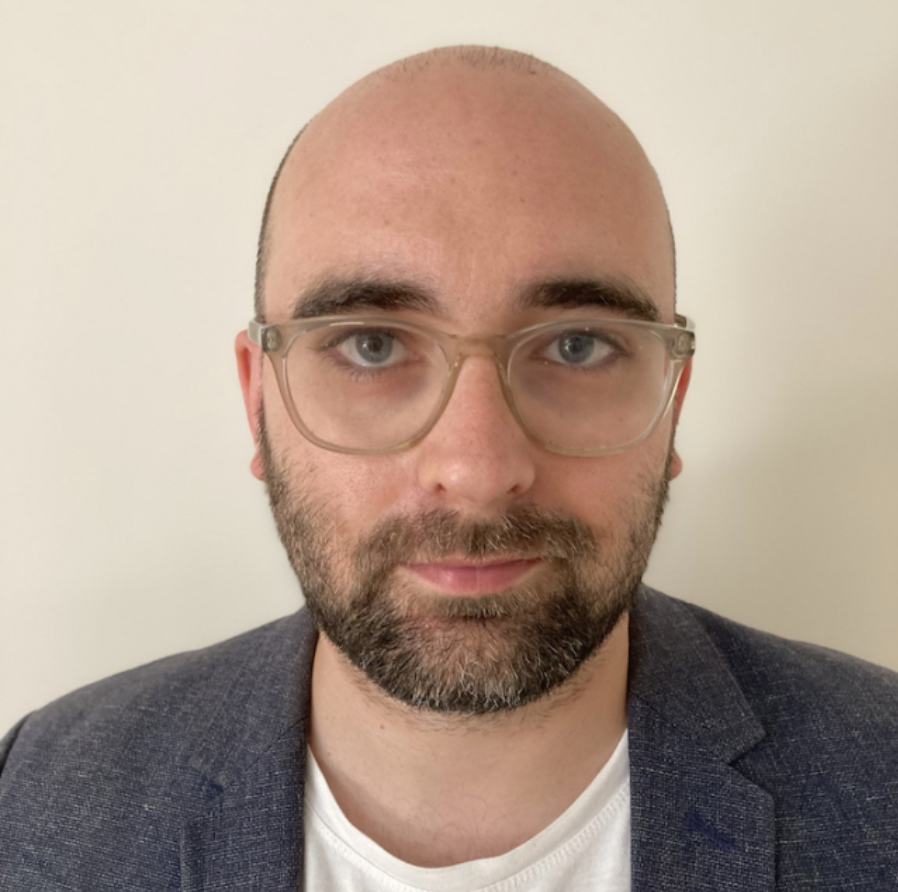 James Stafford specializes in the political and intellectual history of Ireland, Britain and Western Europe since 1750, with a particular interest in questions of political economy and international order.

His first book, The Case of Ireland: Commerce, Empire and the European Order, 1776-1848, will be published by Cambridge University Press in Spring 2022. The Case of Ireland offers a fresh account of Ireland’s place in European debates about commerce and empire during a global era of war and revolution. Drawing on a broad range of writings from merchants, agrarian improvers, philosophers, politicians and revolutionaries across Europe, the book shows how Ireland became a field of conflict and projection between rival systems of political economy, associated with the warring empires of Britain and France.

A second book project meanwhile considers the role of commercial treaties and treaty-making in the inter-imperial world order of the nineteenth century, tracing the long and surprisingly controversial history of the ‘most favoured nation’ clause as an instrument of European economic expansion and collaboration.

Additional research interests include the history of state formation and territorial governance across the different nations that compose the modern United Kingdom; the political and ideological consequences of nuclear weaponry in twentieth-century Britain; and the history of land and agrarian reforms in eighteenth and nineteenth-century Europe

Stafford is a frequent commentator on contemporary British politics and was Co-editor of Renewal: A Journal of Social Democracy from 2015-20. In 2021-22 he is co-convening the University Seminar in Modern British History. He is also a member of the New York-Cambridge Training Collaboration (NYCTC).

The “Long Twentieth Century” and the Making of World Trade Law’, in M. Albert and T. Werron (eds.) What in the World? Understanding Global Social Change, Bristol University Press, 2021, 211-226.

'International Relations: Power, Peace and the People', in E. Biagini, M. Mosher and A. Plassart (eds.)The Cultural History of Democracy in the Age of Enlightenment, Bloomsbury, 2021, 201-17