MA/MSc in International and World History
Ira I. Katznelson 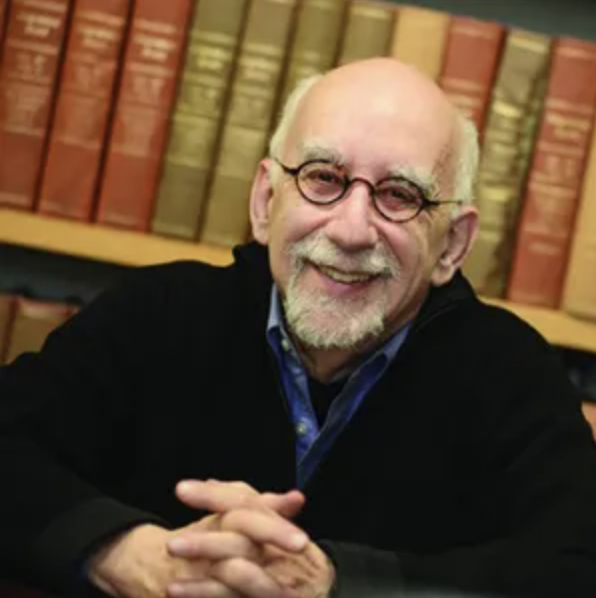 Ira Katznelson (Ph.D., Cambridge, 1969) is an Americanist whose work has straddled comparative politics and political theory as well as political and social history. He returned in 1994 to Columbia, where he had been assistant and then associate professor from 1969 to 1974. In the interim, he taught the University of Chicago, chairing its department of political science from 1979 to 1982; and the Graduate Faculty of the New School for Social Research, where he was dean from 1983 to 1989.

His most recent books are Fear Itself: The New Deal and the Origins of Our Time, Liberal Beginnings: Making a Republic for the Moderns (with Andreas Kalyvas), and When Affirmative Action Was White: An Untold History of Racial Inequality in Twentieth-Century America. Other books include Black Men, White Cities: Race, Politics and Migration in the United States, 1900-1930, and Britain, 1948-1968; City Trenches: Urban Politics and the Patterning of Class in the United States; Schooling for All: Class, Race, and the Decline of the Democratic Ideal (with Margaret Weir); Marxism and the City; Liberalism's Crooked Circle: Letters to Adam Michnik; and Desolation and Enlightenment: Political Knowledge after Total War, Totalitarianism, and the Holocaust. He has co-edited Working Class Formation: Nineteenth Century Patterns in Western Europe and North America(with Aristide Zolberg); Paths of Emancipation: Jews, States, and Citizenship (with Pierre Birnbaum); Shaped by War and Trade: International Influences on American Political Development (with Martin Shefter); Political Science: The State of the Discipline, Centennial Edition (with Helen Milner); Preferences and Situations: Points of Intersection Between Historical and Rational Choice Institutionalism (with Barry Weingast); Religion and Democracy in the United States: Danger or Opportunity? (with Alan Wolfe); Religion and the Political Imagination (with Gareth Stedman Jones); and Anxieties of Democracy: Tocquevillean Reflections on India and the United States (with Partha Chatterjee). He is currently completing Liberal Reason, a collection of his essays on the character of modern social knowledge.