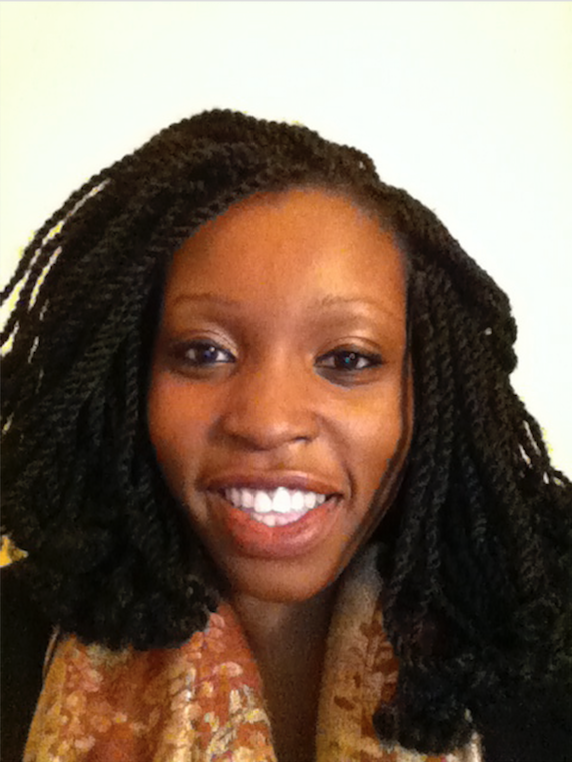 Dr Imaobong Umoren studied a BA in History and MA in World History and Cultures at King’s College London before moving to the University of Oxford where she gained her DPhil and spent a year serving as a Fulbright scholar at Harvard University. She subsequently took up a Career Development Fellowship jointly held with Pembroke College and the Oxford Research Centre in the Humanities research programme Women in the Humanities.

Dr Umoren's research interests include the intersecting history of race, gender, migration, and religion in the nineteenth and twentieth century Caribbean, US and global African diaspora.

Her research has been supported by numerous bodies including the Arts and Humanities Research Council, the Library of Congress, and the British Academy.

HY113: From Empire to Independence: The Extra-European World in the Twentieth Century(taught jointly with other faculty members)

HY241: What is History? Methods and Debates