Idealism, Imperialism, and Internationalism: Opium Politics in the Colonial Philippines, 1898-1925

While establishing a framework for colonial governance in the Philippines, American policymakers had to confront the issue of opium smoking, which was particularly popular among the Philippine Chinese community. In 1903, the Philippine Commission proposed a return to the Spanish-era policy of controlling the opium trade through tax farming, igniting outrage among American Protestant missionaries in the Philippines and their supporters in the United States. Their actions revived a faltering global anti-opium movement, leading to a series of international agreements and domestic restrictions on opium and other drugs. Focusing mostly on American policy in the Philippines, this paper also examines the international ramifications of a changing drug control regime. It seeks to incorporate the debate over opium policy into broader narratives of imperial ideology, international cooperation, and local responses to colonial rule, demonstrating how a variety of actors shaped the new political economy of the Asian opium trade.

Winner of the Richard Hofstadter Prize for Best Dissertation, 2010 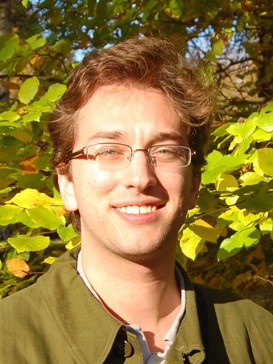