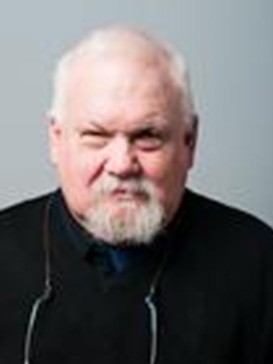 Herbert Sloan has been a member of the Barnard faculty since 1986. In addition to his teaching duties for the history department, Professor Sloan is affiliated with Barnard's American studies program.

Professor Sloan's teaching interests are history of the Colonial and Revolutionary periods, and the history of American law, including the Constitution. He is a recipient of the Emily Gregory Award for Teaching Excellence at Barnard.

He frequently gives presentations on historical topics to audiences ranging from the high school level to professional organizations for historians. He is presently working on a book to be entitled The Fall and Rise of Nancy Randolph.

"Presidents as Historians," in John Adams and the Founding of the Republic, ed. R. A. Ryerson (Boston: Massachusetts Historical Society, 2001), 266-83

"George Washington," in The Reader's Companion to the American Presidency, ed. A. Brinkley and D. Dyer (Boston: Houghton Mifflin, 2000)

"The Rights of the Living Generation: Jefferson and the Public Debt," Philosophy and Public Policy 13 (1993)