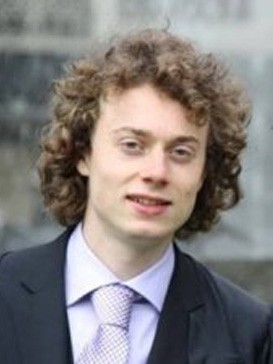 Hans holds a BA in Modern History and International Relations from University College Utrecht in The Netherlands. As an undergraduate, he spent six months at the University of Wisconsin-Madison to follow the 2008 US Presidential Elections. He is an avid blogger and regularly writes on current affairs in an online magazine. Hans has worked as an intern for the European Parliament and The Hague Academy for Local Governance, where he organized practical training courses for young civil servants from developing and transition countries. Since he spent a year as volunteer in a Lithuanian center for underprivileged children, his research interests have been geared toward social and political change in post-Cold War Russia and Eastern Europe. He published a book called "Between Indignation, Indifference & Ignorance: the Dutch and Eastern Europe, 1973-2003", which deals with continuities and discontinuities in Dutch foreign policy. His MA thesis is about assistance and aloofness of Dutch civil society actors towards the pleas of Eastern Europeans during the Cold War.