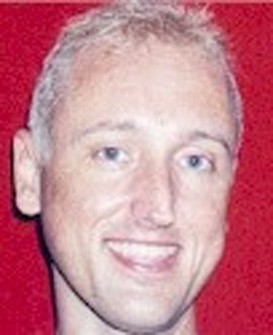 Gregory Pflugfelder specializes in Japanese history and gender studies. He received his A.B. from Harvard, his M.A. from Waseda, and his Ph.D. from Stanford. His books include Seiji to daidokoro: Akita-ken joshi sanseiken undôshi (Politics and the kitchen: a history of the women’s suffrage movement in Akita prefecture), which received the 1986 Yamakawa Kikue Prize, and Cartographies of Desire: Male-Male Sexuality in Japanese Discourse, 1600-1950. His current work engages the historical construction of masculinities, the history of the body, and representations of monstrosity.