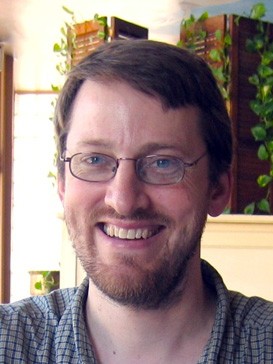 Gray Tuttle studies the history of twentieth-century Sino-Tibetan relations as well as Tibet’s relations with the China-based Manchu Qing Empire. The role of Tibetan Buddhism in these historical relations is central to all his research. In his Tibetan Buddhists in the Making of Modern China (Columbia UP, 2005), he examines the failure of nationalism and race-based ideology to maintain the Tibetan territory of the former Qing empire as integral to the Chinese nation-state. Instead, he argues, a new sense of pan-Asian Buddhism was critical to Chinese efforts to hold onto Tibetan regions (one-quarter of China’s current territory). His current research project, “Amdo Tibet, Middle Ground between Lhasa and Beijing (1578-1865),” is a historical analysis of the economic and cultural relations between China and Tibet in the early modern periods (16th – 19th centuries) when the intellectual and economic centers of Tibet shifted to the east, to Amdo — a Tibetan cultural region the size of France in northwestern China. Deploying Richard White’s concept of the “Middle Ground” in the context of two mature civilizations — Tibetan and Chinese — encountering one another, this book will examine how this contact led to three dramatic areas of growth that defined early modern Tibet: 1) the advent of mass monastic education, 20 the bureaucratization of reincarnate lamas’ charisma and 3) the development of modern conceptions of geography that reshaped the way Tibet was imagined.

Tibetan Buddhists in the Making of Modern China (Columbia, 2005)