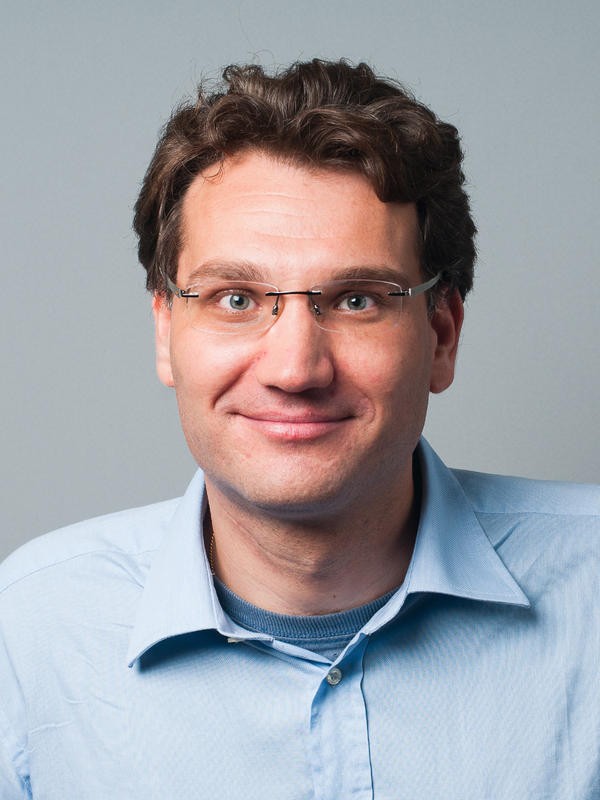 Gergely Baics joined the Barnard History Department in 2010. He holds a joint appointment with the Urban Studies Program, where he is Helman Endowed Faculty Chair. He is affiliated with the Empirical Reasoning Center.

Baics's scholarly interests include modern urban history, 19th-century American economic and social history, trans-Atlantic population history, historical GIS, and social science history methods. He is the author of Feeding Gotham: The Political Economy and Geography of Food in New York, 1790-1860 (Princeton University Press, 2016). His work has been supported by the American Council of Learned Societies, the Max Weber Programme at the European University Institute, the Andrew W. Mellon Foundation Fellowship at the New-York Historical Society, and the Presidential Research Award at Barnard. His articles have appeared in the Journal of Urban History, Urban History, the Annals of the American Association of Geographers, and Planning Perspectives.

Baics is currently at work on a new book project, Transitional City: An Atlas of Social Distance in Mid-Nineteenth-Century New York. He is working on several coauthored articles, exploring density and social heterogeneity in American cities in 1880, measuring socially meaningful distance in the historical city, and mapping Copenhagen in the late 19th to early 20th century. He is also one of the co-principal investigators on "Mapping Historical New York: A Digital Atlas," a public spatial history project based at Columbia’s History Department and the Center for Spatial Research (GSAPP).

Feeding Gotham: The Political Economy and Geography of Food in New York, 1790-1860 (Princeton University Press, 2016). One of the Financial Times Best History Books of 2016

"The Social Geography of Near and Far: Built Environment and Residential Distance in Mid-Nineteenth-Century New York City," Urban History 47, no. 3 (2020), 512-34

“Zoning Before Zoning: Land Use and Density in Mid-Nineteenth-Century New York City,” [with Leah Meisterlin], Annals of the American Association of Geographers 106, no. 5 (2016), 1152-75

About Feeding Gotham: The Way of Improvement Leads Home: The Author's Corner Interview; The Gotham Center for New York City History Blog: Excerpt; Campaign for the American Reader: The Page 99 Test; A Taste of the Past: Feeding Gotham: History of Urban Provisioning