Gateway, Buffer, Boundary: The McMahon Line and the Frontiers of the British Empire in Tibet, 1900-1914

At the turn of the twentieth century, the political frontiers of the British Empire and the Qing Dynasty converged in the challenging geography of the Tibetan Himalayas. From 1900 to 1914, the borderland evolved from a permeable gateway connecting markets to a buffer zone between rival powers, before hardening into a fortified boundary, delimited as the McMahon Line at the Simla Conference in 1914. The strategic manipulation of the Indo-Tibetan frontier has left a lasting impression on the Central Asian landscape, revealing the value that historical patterns can afford to the understanding and potential resolution of modern day boundary disputes. 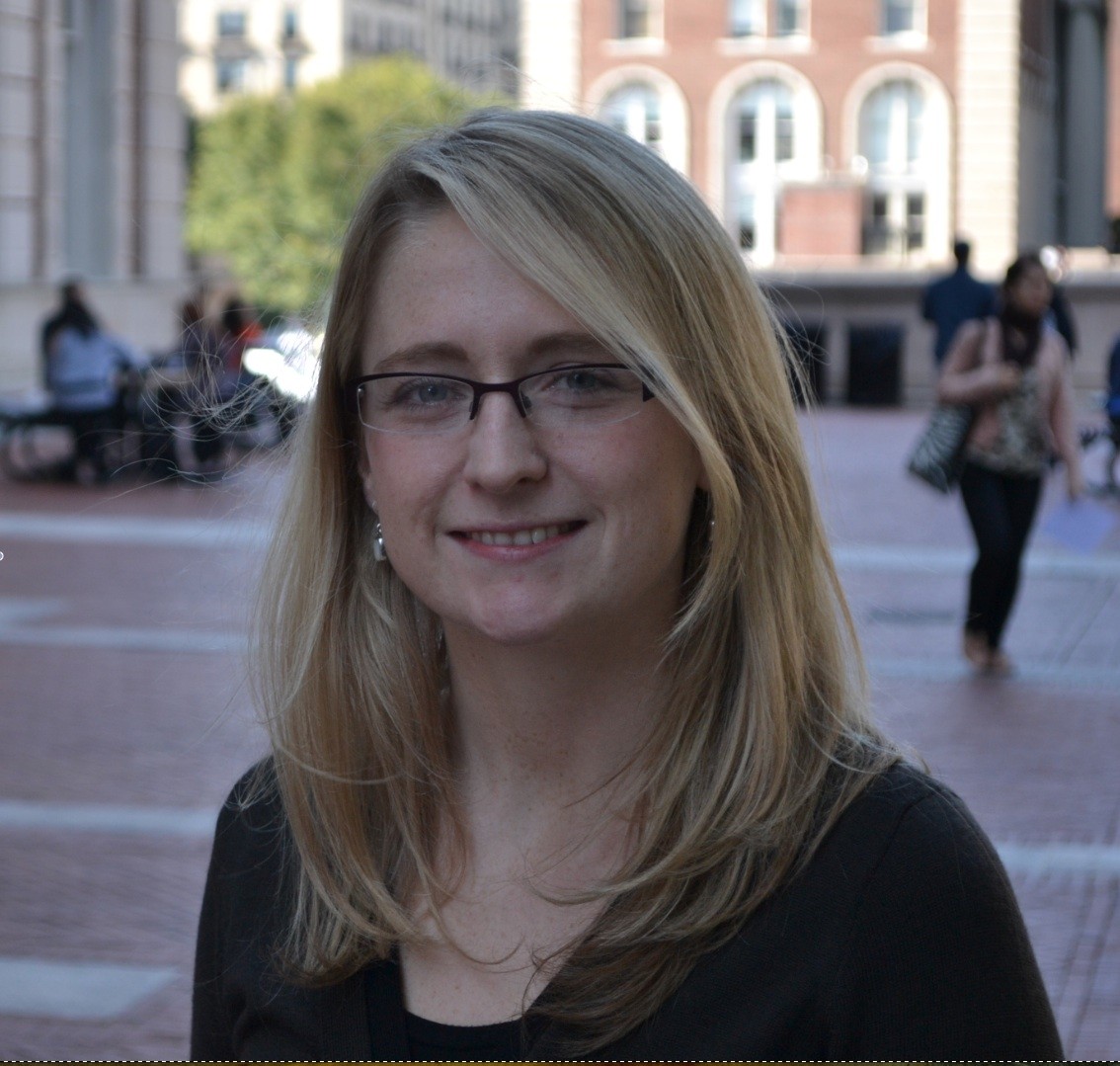