MA/MSc in International and World History
Frank A. Guridy 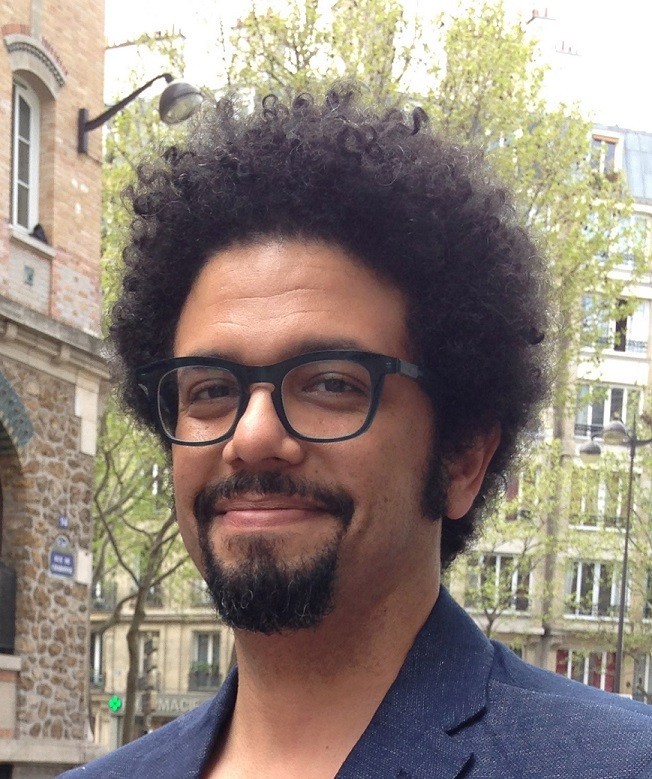 Frank A. Guridy
Associate Professor of History, Department of History

Frank A. Guridy specializes in sport history, urban history, and the history of the African Diaspora in the Americas. He is the author of Forging Diaspora: Afro-Cubans and African Americans in a World of Empire and Jim Crow (University of North Carolina Press, 2010), which won the Elsa Goveia Book Prize from the Association of Caribbean Historians and the Wesley-Logan Book Prize, conferred by the American Historical Association. He is also the co-editor of Beyond el Barrio: Everyday Life in Latino/a America (NYU Press, 2010), with Gina Pérez and Adrian Burgos, Jr. His articles have appeared in the Radical History Review, Caribbean Studies, Social Text, and Cuban Studies. His fellowships and awards include the Scholar in Residence Fellowship at the Schomburg Center for Research in Black Culture and the Regents’ Outstanding Teaching Award from the University of Texas at Austin. In 2014-15 he held the Ray A. Billington Professorship in American History at Occidental College and the Huntington Library. He is currently at work on two book projects: Assembly in the Fragmented City: A History of the Los Angeles Memorial Coliseum and When Texas Sports Became Big Time: A History of Sports in Texas after World War II (under contract with the University of Texas Press).

Forging Diaspora: Afro-Cubans and African Americans in a World of Empire and Jim Crow (The University of North Carolina Press, 2010)