Fighting with the French: Malagasy Soldiers in the Second World War and the Insurrection of 1947

35,000 Malagasy troops participated on the side of the French during the Second World War. After the Armistice of 1940, those who had not been killed languished in prisoner of war camps or were used as cheap labour by the Vichy and German governments. Not only had they been disabused of the illusion of French invincibility but they now saw the poverty of the French colonial mission, which left them suffering in a cold, unfamiliar land with no news from their families in Madagascar and no idea how or when they would return home. Most were not repatriated until 1946, by which point they had incubated a resentment towards the French that was quickly co-opted by nationalist politicians in Madagascar. Unlike their counterparts in mainland Africa, Malagasy veterans joined the anti-colonial movement in droves, encouraged by the particularly severe wartime deprivation their families had suffered and by the sophisticated brand of home-grown nationalism that recalled a recent independent past. When revolt broke out in March 1947, many veterans assumed leadership of rebel groups. This thesis explores the link between their experience during the war and their willingness to sever the bonds that tied other African veterans to France. Using French, Malagasy and British archives, it examines the role of the Second World War in determining the shape of Malagasy independence and contributes to the understanding of one of the most important events in Madagascar’s history. 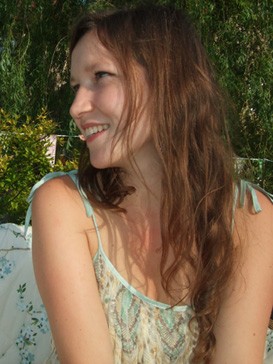