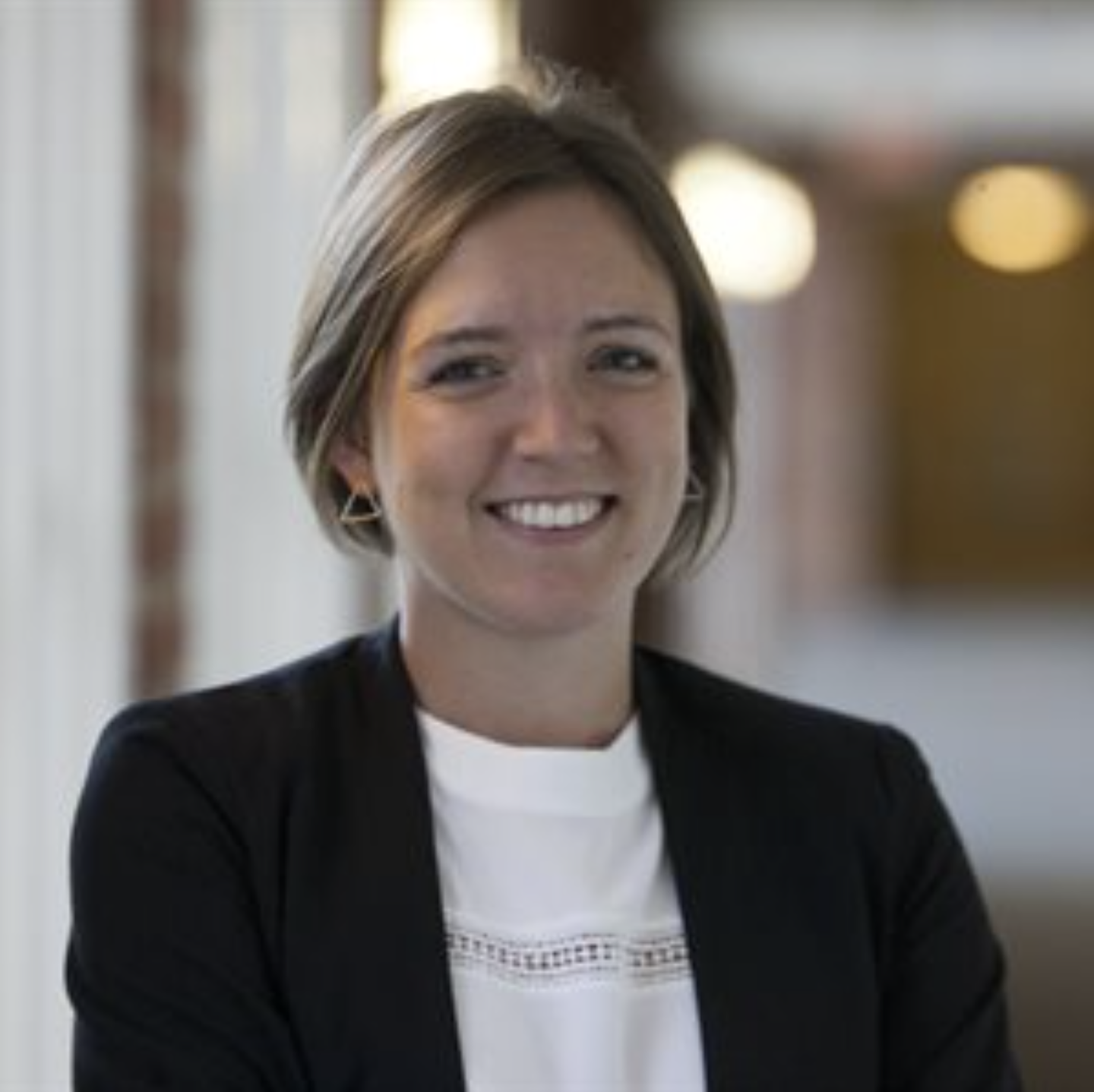 Elizabeth Ingleson specialises in the histories of U.S. foreign relations, U.S.-China relations, capitalism and labor. Her first book, Making Made in China: The Transformation of U.S.-China Trade in the 1970s (under contract with Harvard University Press), reframes two of the most significant transformations of the 1970s. Combining the history of deindustrialization in the United States with diplomatic rapprochement between the United States and China, Making Made in China explores how businesspeople from both countries—especially Chinese traders, Chinese Americans, maverick entrepreneurs, and suited executives from huge U.S. corporations—negotiated a new trade relationship in the 1970s after over twenty years of Cold War isolation.

Using Chinese and English language sources, including never-before-used corporate documents, Making Made in China demonstrates how the interests of U.S. capitalists and the Chinese state gradually converged: at the expense of U.S. labour and aided by U.S. diplomats. Far from inevitable, this convergence hinged upon a fundamental reconfiguration of the very meaning of trade. Since the 18th century, American businesspeople had seen in China the promise of “400 million customers”: to them trade with China meant expanding U.S. exports. In the 1970s, U.S. and Chinese traders together reframed the idea of the China market itself: from a site of customers to a new promise of 800 million workers. Taking bilateral trade back to its faltering, uncertain beginnings, Ingleson shows how tectonic shifts in diplomacy, labour, and business in the 1970s lay the foundations of early twenty-first century globalization: symbolized by labels on goods across the globe declaring “Made in China.”

Ingleson has written a number of articles and chapters on various aspects of U.S.-China relations and U.S. capitalism and is additionally writing a book under contract with Bloomsbury Academic, China and the United States since 1949: An International History. A fresh, multilayered approach to the history of U.S.-China relations, China and the United States tells a new story of the relationship since the middle of the twentieth century: one shaped by the tensions between—and changes within—capitalism and socialism in both nations. For the first time, recent insights from several bodies of literature—the U.S. in the world, PRC history, history of capitalism, and history of Chinese America—are brought into a single historical overview of the past seventy years of bilateral ties.