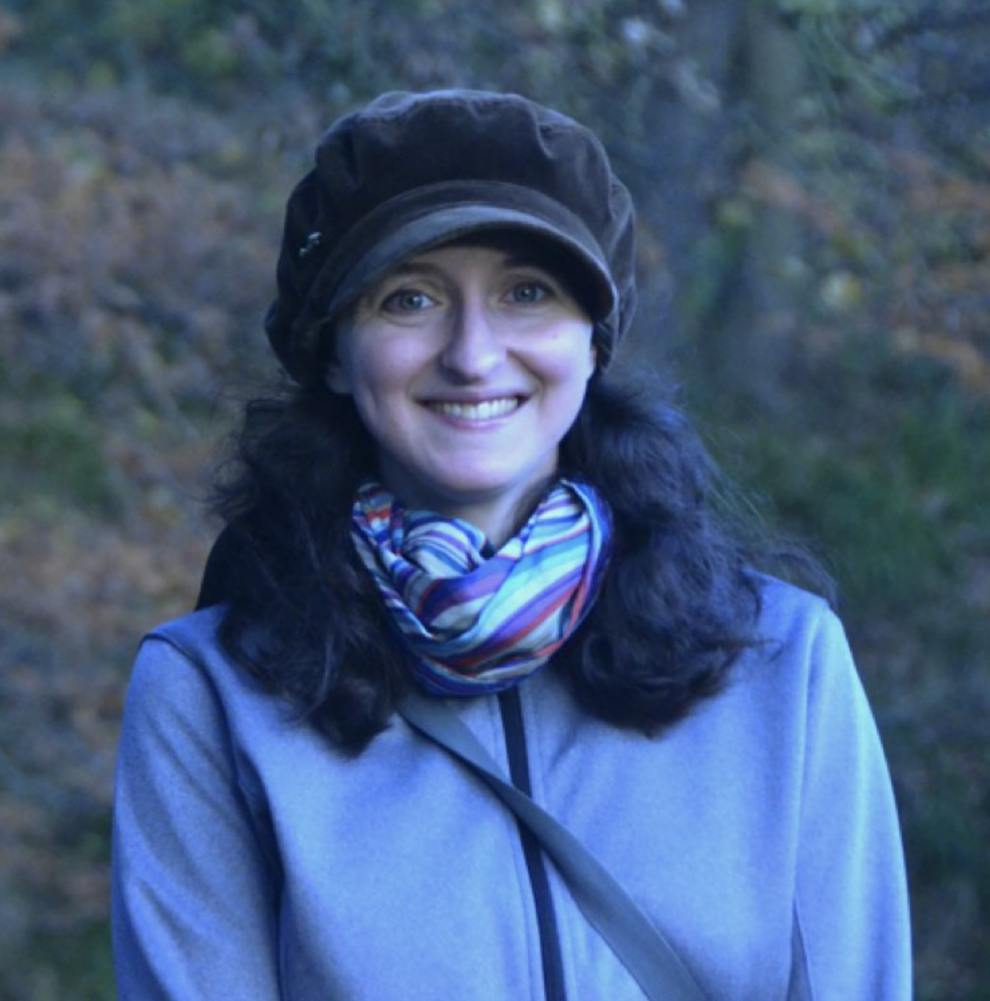 Dina Gusejnova (PhD in History, University of Cambridge) is Assistant Professor in International History at LSE. Her research interests centre on modern European political, intellectual and cultural history of transitional periods, especially the revolutions of 1918-20 and the two World Wars. She is currently interested in ideas of citizenship and nationality which emerged in the context of forced displacement and internment in the Second World War.

Her first major research project sheds light on ideas of European integration after the First World War. In European Elites and Ideas of Empire, 1917-1957 (Cambridge University Press, 2016, pbk 2018), she reconstructs the intellectual lifeworld of three fading empires, Germany, Austria-Hungary and Russia, through the eyes of a group of German-speaking authors whose social lives traversed the three societies. The book maps out how ideas of Europe emerged in response to the decline of the continental empires.

Dr Gusejnova’s subsequent research has centred on connections between cosmopolitanism and war. In this context, she has recently edited Cosmopolitanism in Conflict: Imperial Encounters from the Seven Years' War to the Cold War (Palgrave Macmillan, 2018), which was the outcome of an international collaboration involving authors from the UK, the United States, Turkey and Russia. Revisiting the cultural history of global conflicts from the Seven Years’ War to the Cold War, they show how cosmopolitan ideas have been implicated not only in practices and legal justifications of war but also in personal experiences of conflict. Dr Gusejnova has also contributed to other collaborative works in this field published by Oxford University Press, Bloomsbury Academic and the Presses Universitaires Septentrion.

Further research has centred on German intellectual history in global contexts, the history of emotions, as well as the history of critical and social theory. Her articles in this field, including work on authors such as Ernst Cassirer, Oswald Spengler, Theodor W. Adorno, and Max Weber, appeared in the Journal of European Studies, Cultural History, Comparativ, the Zeitschrift für Weltgeschichte (Journal of World History), Novoe Literaturnoe Obozrenie, and European Journal of Social Theory.

Born in Moscow, Dr Gusejnova attended schools in Germany before moving to the UK to read History. She holds a BA, MPhil and PhD from the University of Cambridge, where she taught the history of political thought. She was also awarded a European Doctorate from the Marie Curie consortium supported by the European Commission. After receiving a Harper-Schmidt postdoctoral fellowship from the Society of Fellows, she taught social and political theory in Chicago as Collegiate Assistant Professor. Dr Gusejnova has also held postdoctoral awards from the AHRC, the DAAD and the Leverhulme Trust Following research, and has held teaching appointments at UCL and Queen Mary University of London. In 2014, Dr Gusejnova became one of the co-conveners of a research group based at UCL studying the emotions in historical perspective, called Passionate Politics. In 2015 she took up a lectureship at the University of Sheffield and was subsequently promoted to a senior lectureship there in 2019. In July 2019, she was appointed Dresden Fellow at the TU Dresden (Hannah Arendt Institute/ Dept of History). Dr Gusejnova joined the LSE in September 2019.

She is a Fellow of the Royal Historical Society and the Higher Education Academy, as well as an Honorary Research Associate of the Centre for Transnational History at UCL and the History Department at the University of Sheffield. She serves as Historical advisor to the ‘Imagining History’ programme for young writers led by the Young Walter Scott Prize for Historical Fiction.

Dr Dina Gusejnova teaches the following courses in the Department:

HY120: Historical Approaches to the Modern World (taught jointly with other members of staff)

Dr Gusejnova has contributed to a range of national and international media, from the BBC to independent productions on radio and TV. She has also been involved in collaborations with organisations and institutions such as TedX, Tate Modern, Postnauka/SeriousScience, Journal of the History of Ideas blog, and Third Text.

Dr Gusejnova has a special interest in making independently researched features in audio and video formats, which require a slow work process but enable imaginative collaborations across sectors. An example of this kind of work is her radio feature ‘The Tarpaulin’ for BBC Radio 4, which combines material culture with intellectual history to trace the experience of statelessness and homelessness.

Dr Gusejnova completed a video documentary on the fortunes of German intellectual history, supported by the ZEIT-Stiftung. Co-created with Professor Richard Bourke (King’s College, Cambridge), “Rosenöl und Deutscher Geist: The Fortunes of German Intellectual History” presents the fortunes of a distinctly German phenomenon. The documentary explores how the history of ideas declined in Germany after a period of innovation and prosperity that lasted through the long nineteenth century.

In 2022, she was awarded a CIVICA EU grant, a project which aims to investigate how scholars who have been forced into exile by authoritarian regimes within/outside Europe are currently being integrated in the EU. It will be co-lead with Andrea Petö (CEU) and Alina Dragolea (SNSPA).

• 'To Be Open, In Spite Of The Past”: Revisiting Putin’s Words In The Light Of Russia’s War In Ukraine', a post on theUniversity of Sheffield's 'History Matters' blog (2022)

• ‘The state, and revolution: A site-specific view of centenaries’, a three-part multimedia blog series for the Journal of the History of Ideas (2017).

• ‘Why has humanity become so emotional?’, a conversation with Alexandra Sheveleva for Esquire Russian (2016, in Russian)

• ‘People on the Wall: Political Happiness Remembered’, contribution to the Passionate Politics blog (2015)

‘• The iconography of political murders’, talk for Postnauka.ru (2015, in Russian)

• ‘On the History of Sexual Orientation as Orientation in Thinking’, an essay critique of a law passed in Russia on 11 June 2013, which bans the so-called “propaganda of non-traditional sexual relationships”, written for Postnauka.ru (2013, in Russian)