Deregulating Prosperity: A Comparative Analysis of Banking and Financial Services Regulatory Reform under Reagan and Thatcher

The doctrine of free market capitalism as a premise for neoliberalism has become synonymous
with the financial industry in many developed nations. By the start of the 21st century, most of the world had been exposed to it, and many nations had embraced it. The surge in global finance was attributed in no small part to, the United States and the United Kingdom which had been important financial centers since the 18th century. New York and Chicago produced some of the most powerful, well-endowed banking firms on the planet, while the UK stood as a beacon of international finance and exchange. After years of post-recessionary governance and non liberalized industrial practices, the banking and finance industries experienced sweeping changes following the election of Ronald Reagan to the Presidency of the United States and Margaret Thatcher’s ascendance to the office of British Prime Minister. The policy changes initiated under their administrations, as well as the impact of neoliberal, free-market ideology on regulatory frameworks, revolutionized the banking and finance, laying the foundation for the globalized industry we know today.

This paper seeks to analyze the measures of regulatory reform in the financial services and banking industries during the Reagan and Thatcher administrations through the prism of key actors, ideas, and agendas that were involved in shaping them. By dissecting key legislation as well as the economic conditions that existed prior to the respective administrations, one can interpret how new conservative governments reacted to change them, and how banking and financial services adopted to changes under neoliberal agendas. 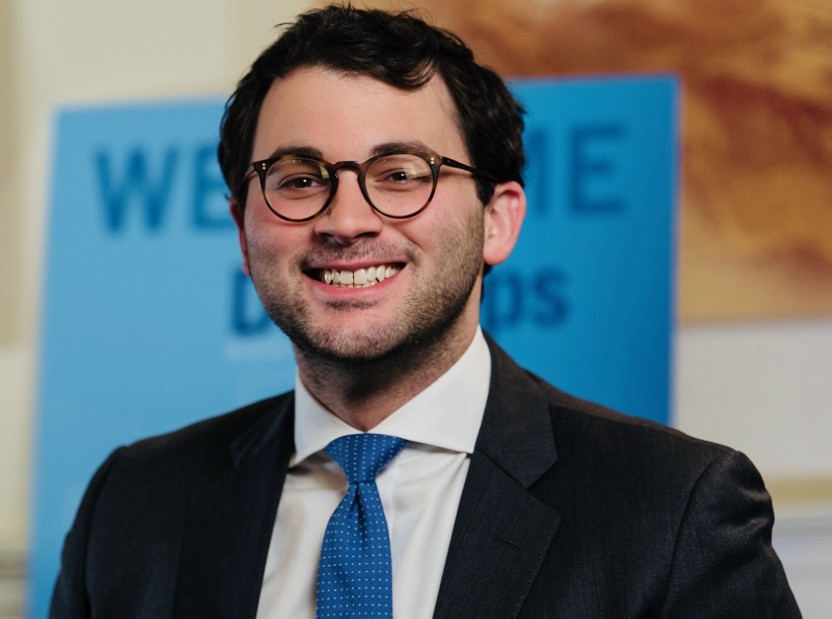