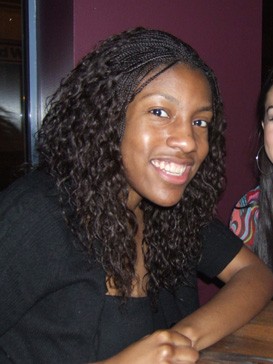 Dawn Whitehead completed the Dual Master’s Degree Program in International and World History in 2012. Dawn has gained significant experience in U.S. and U.K. public policy as well as international peace and security. While at the London School of Economics, she interned with Lord Harris of Haringey in the House of Lords and the U.S. Department of State’s Office of the Historian as a Virtual Student Foreign Service (VSFS) Intern. As a VSFS intern, she was responsible for compiling, analyzing, and organizing Congressional and Department of State documents for the pre-1861 Foreign Relations of the United States volume, which will be published on the Department of State’s website. After graduating from LSE, she worked for two London-based public affairs firms on issues related to property, planning, and affordable housing. During the summer of 2011, Dawn interned with the United Nations Department of Political Affairs Northeast Asia team. Dawn received her BA in History with Distinction from Yale University in 2009.