MA/MSc in International and World History
David B. Lurie 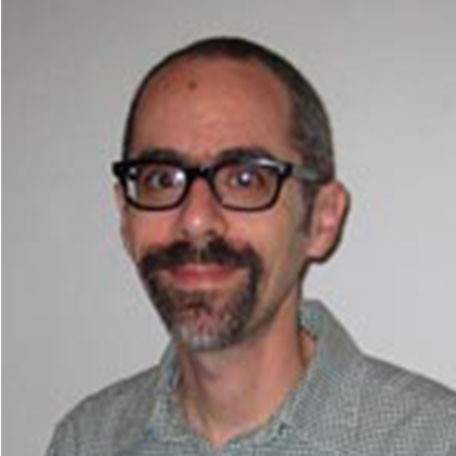 In addition to the history of writing systems and literacy, David Lurie’s research interests include: the literary and cultural history of premodern Japan; the Japanese reception of Chinese literary, historical, and technical writings; the development of Japanese dictionaries and encyclopedias; and the history of linguistic thought. Professor Lurie’s first book investigated the development of writing systems in Japan through the Heian period. Entitled Realms of Literacy: Early Japan and the History of Writing, it was awarded the Lionel Trilling Award in 2012. He is currently preparing a new scholarly monograph, tentatively entitled The Emperor’s Dreams: Reading Japanese Mythology. Along with Haruo Shirane and Tomi Suzuki, he was co-editor of the Cambridge History of Japanese Literature (2015), to which he contributed chapters on myths, histories, gazetteers, and early literature in general.

“Japanese Lexicography from ca. 1800 to the Present,” in The Cambridge World History of Lexicography, ed. John Considine, Cambridge University Press, 2019

“Parables of Inscription: Some Notes on Narratives of the Origin of Writing,” History and Theory 56, December 2018

“The Development of Japanese Writing,” in The Shape of Script: How and Why Writing Systems Change (SAR Press, 2012)